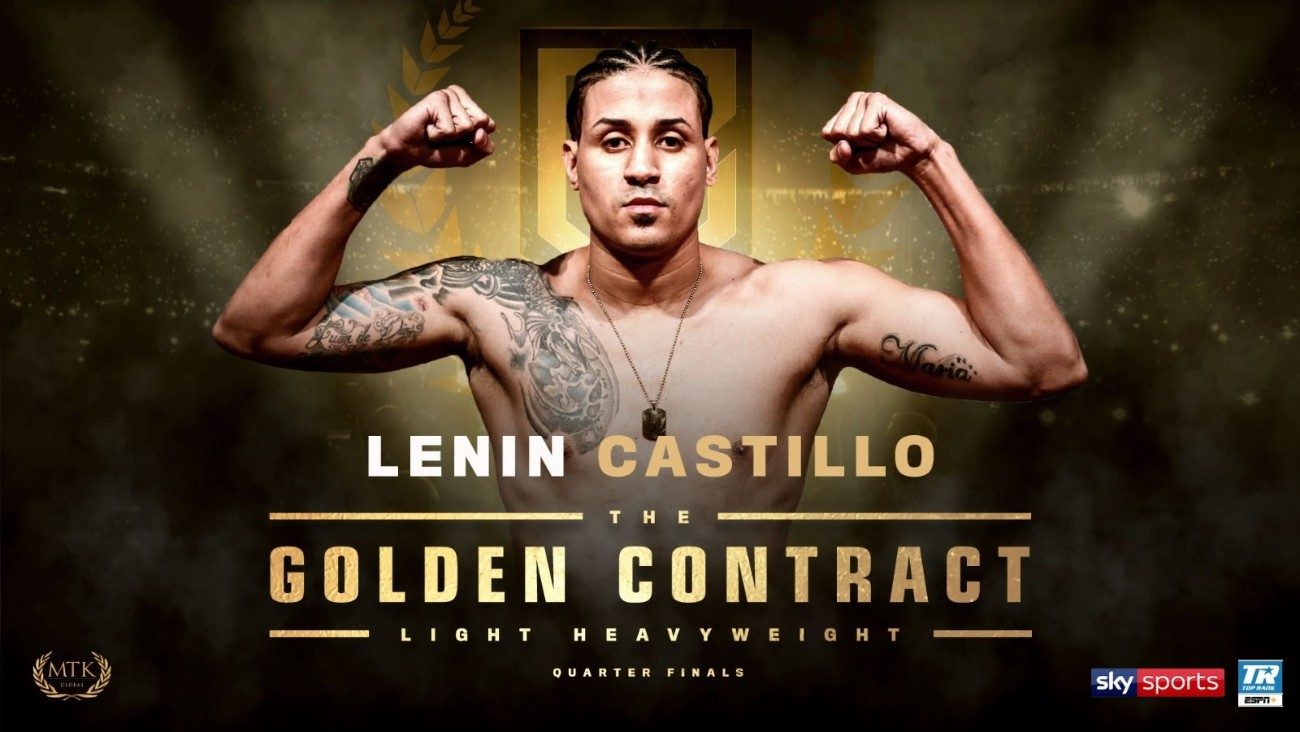 Undefeated American starlet Logan Yoon has been confirmed as the final contestant for the super-lightweight Golden Contract tournament starting in London on November 22.

“I can’t wait to hop into that ring in London, showcase my talents and to prove that I’m the best super-lightweight boxer in the world.”

MTK Global Professional Development Coordinator Jamie Conlan said: “We’re delighted to welcome Logan into this tournament and complete the line-up for the super-lightweights.

“Everyone who’s taken even a passing interest in boxing knows the Americans have produced many of the greatest fighters of all time and who knows how far Yoon canl go? Winning this tournament could propel him to instant stardom.

“It’s now a healthy mix of talent more familiar to UK fans alongside some very dangerous international fighters like Yoon who are looking to announce themselves in emphatic style.

“We’re less than two weeks away from the featherweight draw for the first #GoldenContract show on October 4 and now the super-lightweight entries are full as well, the anticipation is cranked up another notch.”

Hard-hitting Dominican star Lenin Castillo has become the latest name to be added to the light-heavyweight edition of the exciting Golden Contract tournament.

WBO no. 11 and WBO Latino champion Castillo (20-2-1, 15 KOs) is now the sixth fighter to be confirmed to be taking part at 175 lbs, joining some of the best stars from around the world.

Castillo was an elite amateur, winning multiple titles and also competing at the 2008 Olympics in Beijing. Since entering the paid ranks he has displayed fantastic power, with 15 of his 20 wins coming by knockout.

Along with being the WBO Latino champion, Castillo has won the WBO NABO title as a professional too, and has also fought former interim WBA world champion Marcus Browne, with Castillo knocking Browne down during that fight in 2018.

He said: “I’m delighted to be entering the prestigious Golden Contract tournament. I’ll be chasing the knockout bonuses too and I’m definitely going to be the last man standing at light-heavyweight.”

The winner of each tournament will land a two-year, five-fight deal with a major promoter that guarantees six-figure purses for every fight along with global exposure.

To add to the excitement, fighters will not know their opponents until fight week, at the start of which the highly anticipated draws will be made. All titles held will be on the line in each fight and knockout bonuses are also on offer.

Three quarter-finals nights will take place before the end of the year, with three semi-finals nights scheduled for February / March and the all-important finals will be staged in May / June.

Further news of the light-heavyweight division, with the likes of Hosea Burton, Steven Ward, Liam Conroy, Bob Ajisafe and Serge Michel already confirmed, will be forthcoming in due course.