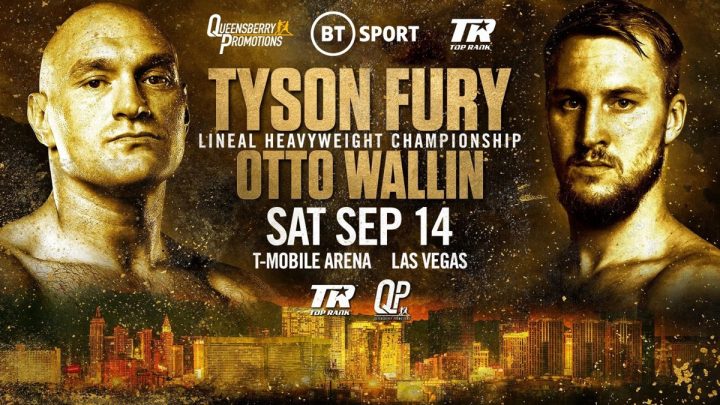 Zepeda, 30, has mostly been fighting at light welterweight during his 10-year pro career. In his last fight, Zepeda moved up to 140 to face Eleazar Valenzuela last May. The fight was halted after three rounds due to clash of heads. It was ruled a no contest.

Pedraza, 30, is a former super featherweight and lightweight world champion. He recently lost his World Boxing Organization 135 pound title to Vasiliy Lomachenko last December. Pedraza lost a 12 round unanimous decision by the scores 117-109, 119-107 and 117-109. Lomachenko was badly marked up in the fight, and looked like the loser afterwards. Pedraza came back from that loss to defeat Antonio Lozada by a ninth round knockout on May 25.

In Zepeda’s recent fight against WBC light welterweight champion Jose Ramirez, he lost by a questionable 12 round majority decision last February. Zepeda out-boxed Ramirez, and made him look bad during major portions of the contest. The judges were more impressed Ramirez’s aggression, and ignored the way Zepeda was picking him off with shots throughout the fight. There were a lot of angry boxing fans afterwards at how the fight was scored. The judges scored it 116-112, 115-112 for Ramirez, and 114-114. The fight took place in Ramirez’s hometown of Fresno, California.

Pedraza will have the advantage in boxing skills over Zepeda, but the power and the size could be a problem for the Puerto Rican fighter. Zepeda is a legitimate 140 pound fighter, who would be problems for welterweights. Pedraza might not have the punching power and the size to keep Zepeda off of him.

Fury, ‘The Gypsy King,” will be defending his lineal heavyweight title for the fifth time against unbeaten Swedish talent Otto Wallin. This is the lineal championship that Fury, 6’9″, won in 2015 in dethroning Wladimir Klitschko by a 12 round unanimous decision.

Top Rank picked out the tall 6’6″ Wallin to get Fury warmed up to face the 6’7″ WBC heavyweight champion Deontay Wilder in a rematch. Those two are on course to fight each other in the first half of 2020, as long as both win their matches this year. Fury still has two fights left in 2019 against Wallin and an still to be determined in December. Wilder will be fighting Luis Ortiz in a rematch on November 23. That’s going to be a tough fight for Wilder, but if he wins it, his next match will likely be Fury.

The opponent for Fury in December will likely be either former world title challenger Johann Duhaupas or Junior Fa. Those two were being considered for Fury’s September 14th fight. Both are 6’5″, and close enough to Wilder’s height for them to be useful as tune-up level opponents.

“I am pleased to be back in Las Vegas. I loved my time there in my last fight and I am going to put on a show at the T-Mobile Arena,” Fury said. “Otto Wallin is a world-ranked fighter and is tall, something we want with the Deontay Wilder rematch around the corner. He is also a southpaw, which will bring its own obstacles, but I will be fully focused to get this job done because the rematch needs to happen.”

Boxing fans can purchase tickets for the Fury vs. Wallin card at www.axe.com. Tickets can also be bought phoning 888-929-7849.