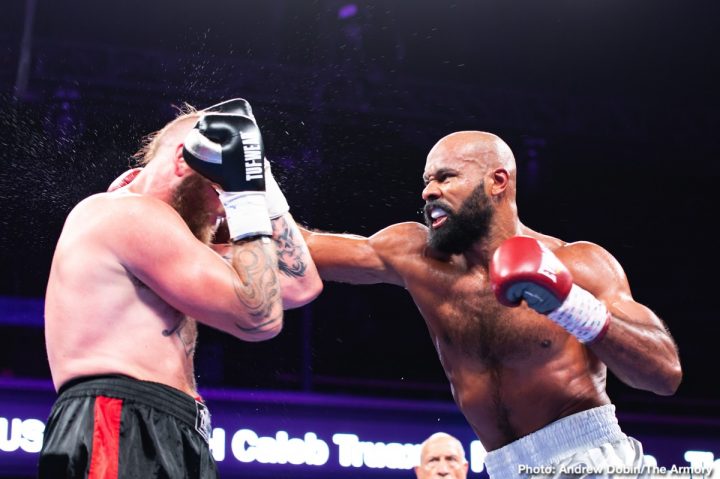 “I’ve been going between trainers and between styles my last few fights, but what got me through this fight tonight was just sticking with it and pushing through everything and gutting it out,” said Washington. “I just wanted to put it all together. It took me a while to get going and we had been working on that straight one-two, and it landed.”

The contest featured both men controlling the fights for portions of the action, with Washington focusing on throwing combinations off of his jab, and Helenius fighting effectively on the inside.

As the fight went on, Washington began to bleed from his nose, while Washington began to swell around his right eye as both men took punishment. After losing rounds three, four and five on all three judges’ cards, Helenius fought back to win both the sixth and the seventh round according to the judges.

Late in round eight, it was Washington who eventually landed the decisive blow, as a clean right hand to the head sent Helenius tumbling to the mat, with the fight eventually being waived off by referee Gary Miezwa, 2:32 into the round. Heading into the eighth round, Helenius led 67-66 on two judges’ cards, and trailed 66-67 on the third card.

“I kept trying to throw the overhand and he kept cuffing down to protect from it,” said Washington. “I put a couple good punches together and someone from my team yelled that he was hurt. So at that point I just tried to stay on him and not let him get away, then I caught him pulling out.”

“I’m very disappointed in my performance,” said Helenius, who was making his U.S. debut. “I came to win and I thought I had him. He clipped me and that surprised me. I have to think about what’s next and take it day by day.”

Viewers can live stream the PBC shows on the FOX Sports and FOX NOW apps or at FOXSports.com. In addition, all programs are available on FOX Sports on SiriusXM channel 83 on satellite radios and on the SiriusXM app 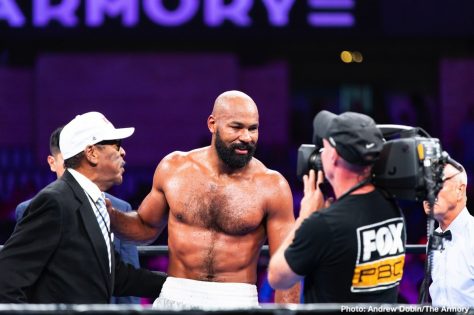 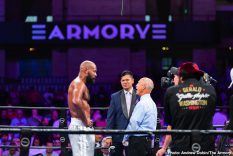 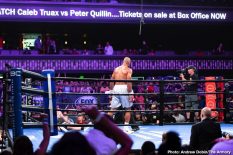 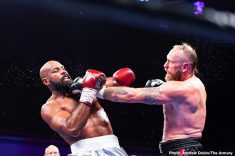 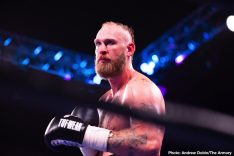 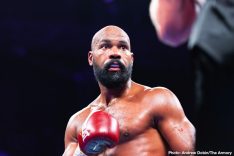 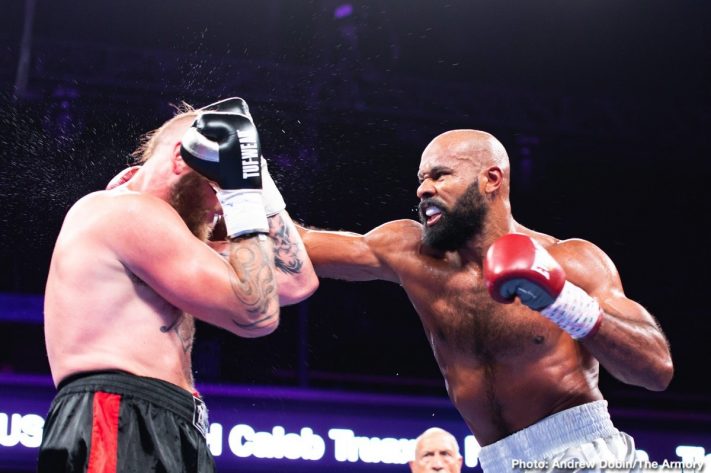