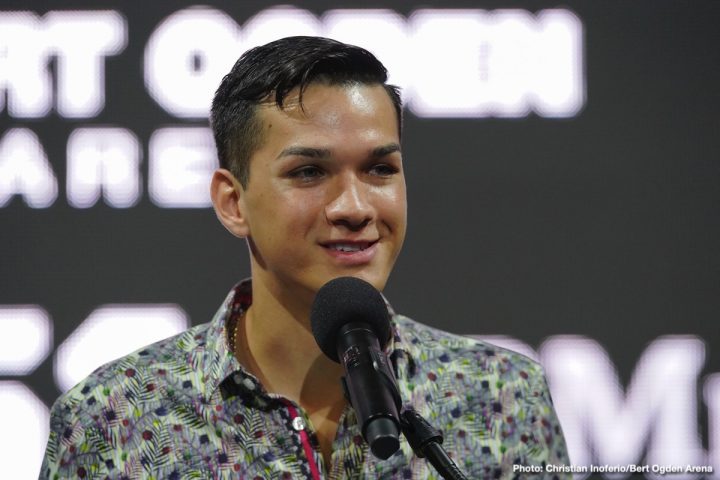 Figueroa vs. Chacon – where to watch?

Televised coverage begins at 10 p.m. ET/7 p.m. PT and will see Weslaco’s Figueroa make the first defense of his title in front of a hometown crowd after he won the belt by knocking out Yonfrez Parejo on FOX in April.

“Bringing nationally televised fights to Bert Ogden Arena for the first time means a lot to me,” said Figueroa. “It’s going to be a great night for me and everyone here. I hope everyone comes out and supports me because it’s going to be an atmosphere that you don’t want to miss. I’m so ready to step in the ring and show everyone all the hard work I put into training camp.

“I know that I’m facing a tough opponent from Argentina, which means he’s going to leave it all in the ring. He has kind of an awkward style but we’re working to prepare for it. I think there will be openings for me to attack the body, which is what I love to do.”

Figueroa was joined at the press conference by his father and trainer, Omar Figueroa Sr., plus fighters who Figueroa trains with and who will be appearing in undercard action.

Tickets for the live event, which is promoted by TGB Promotions in association with Panterita Boxing, are on sale now and can be purchased through AXS.com. 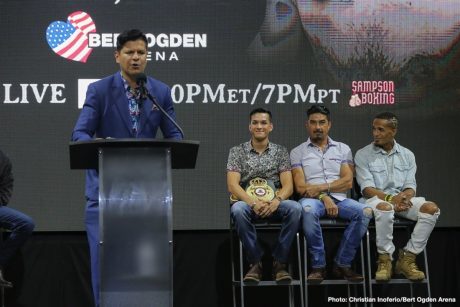 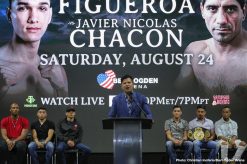 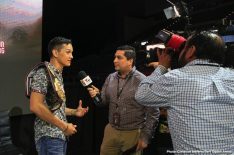 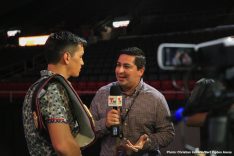 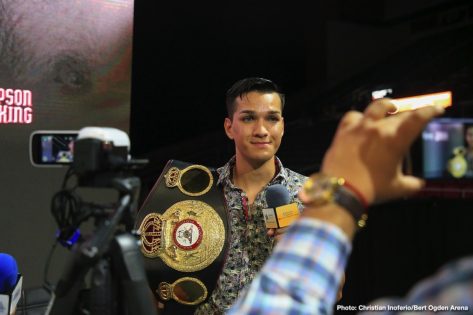 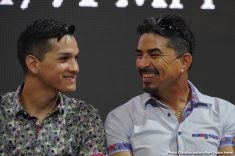 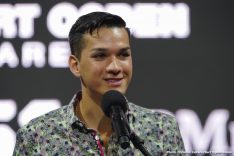 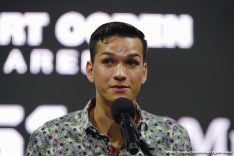 ABOUT FIGUEROA VS. CHACON