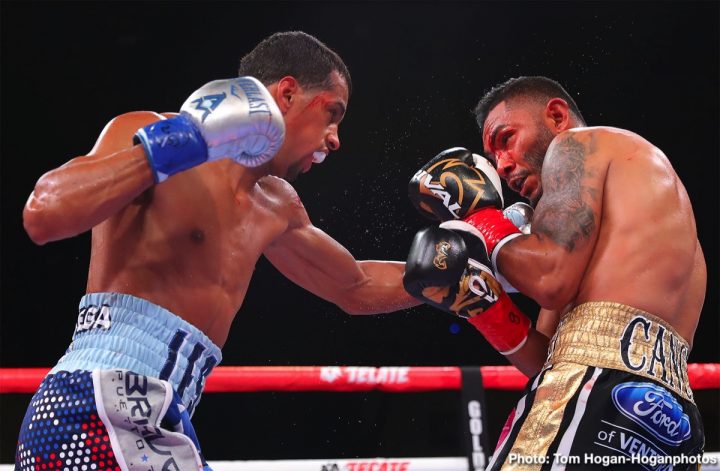 It looked like Machado beat the count before the referee Raul Caiz Sr. finished the count. It seemed like the referee sudden sped up the count when Machado started getting up. Machado made the mistake of waiting too long before he started to get up. He was trying to wait as long as possible to clear his head before getting up. Unfortunately, Machado waited a tad too long before he started getting to his feet.

Machado nailed Cancio with a big shot in the second round that cut him over his left eye. However, Cancio took the fight to Machado, hurting him with body shots. In the third round, Cancio knocked Machado down with a hard shot to the midsection. The fight was then stopped. The official time of the stoppage was at 1:01 of round three.

This was the second consecutive time Cancio, 30, has knocked out Machado, and this should close the chapter in the rivalry between them unless Golden Boy Promotions wishes to continue to match them against each other repeatedly. It’s obvious that Machado has met his match in Cancio, and he’ll never beat him no matter how many times the two face each other.

Alberto Machado should move up to lightweight

Machado, 28, needs to move up to the lightweight division at this stage in his career. It’s too hard on him to lose weight to fight in the 130 pound division. Moving up to lightweight will be easier on Manchado’s body, and it could help his stamina and his ability to take shots.

It’s time that Cancio face Joseph Diaz Jr. in a rematch from their fight three years ago in September 2016. Diaz Jr. stopped Cancio in the ninth round in a competitive fight. Diaz Jr. (29-1, 15 KOs) recently defeated Freddy Fonseca by a seventh round knockout last May to win the vacant WBA Gold Super Featherweight title. Diaz Jr. has won his last three fights since losing to WBC featherweight champion Gary Russell Jr. by a 12 round unanimous decision last year in May 2018.

In a major upset, Elwin Soto (15-1, 11 KOs) stopped WBO light flyweight champion Angel Acosta (20-2, 20 KOs) by a 12th round knockout. Soto knocked Acosta down in the third round. In the 12th, Soto hurt Acosta with some big shots. the referee Thomas Taylor then stepped in to stop the fight at 0:23 of round 12. 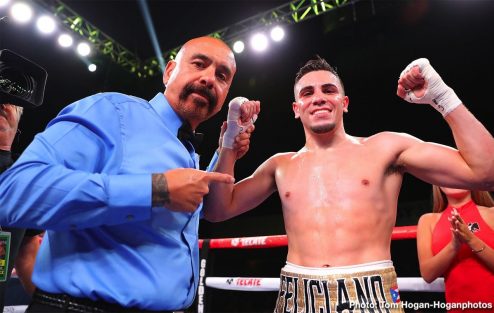 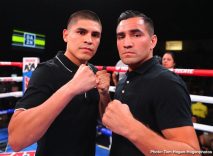 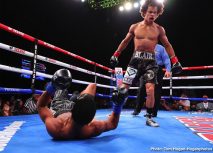 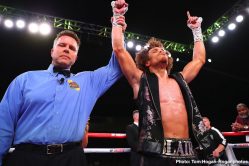 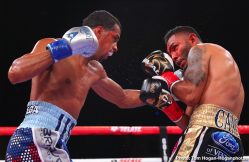 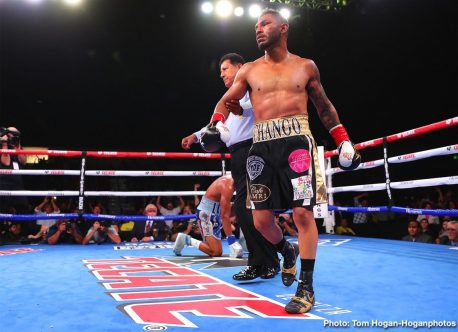 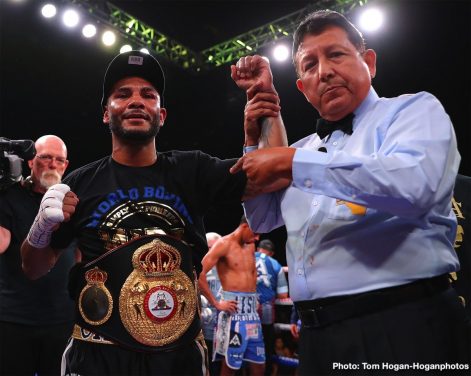 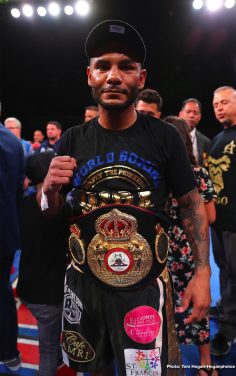 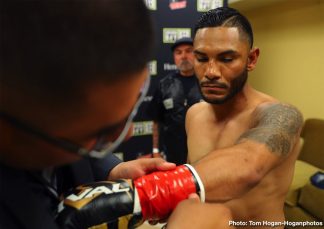 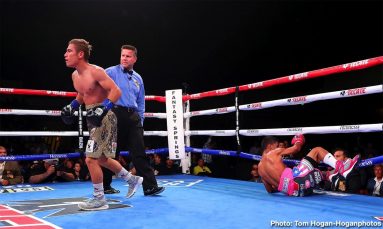 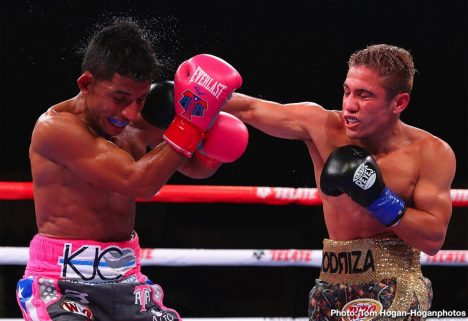 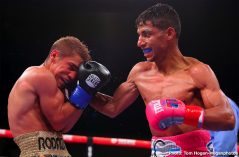 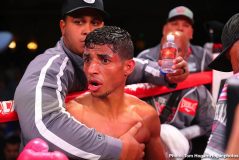 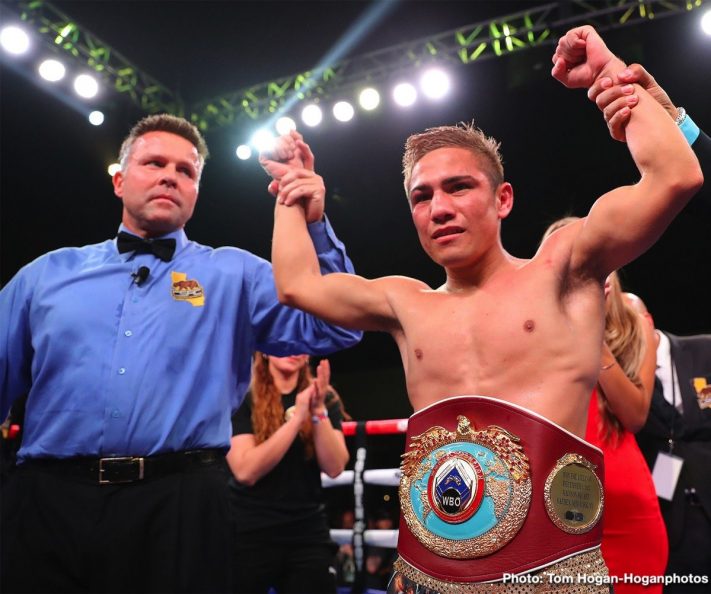