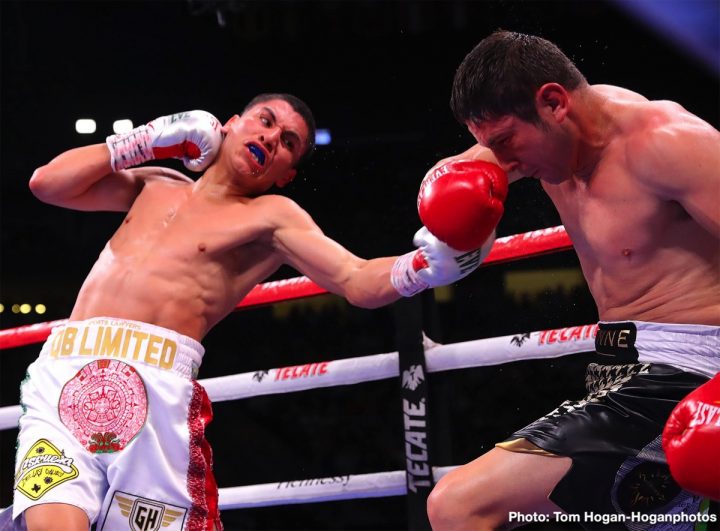 Vergil Ortiz Jr. (13-0, 13 KOs) of Dallas, Texas overpowered Mauricio Herrera (24-9, 7 KOs) of Riverside, Calif. to win by knockout in the third round of a welterweight fight originally scheduled for 10 rounds. The fight was brutally ended by several hard shots at :29 seconds of the aforementioned round.

“Everyone thinks that I don’t have all that experience just because I’m 12-0…well I’m 13-0 now. People don’t realize I work in the gym hard every day. I spar world champions all the time. I’m not the one that goes to the world champions and says, ‘hey, can we spar?’ They come up to me. And that’s the difference between me and the other prospects.”

“He was keeping his left hand down the whole time and I knew I was fast enough to capitalize on that. Other than that, I had the fight figured out after the first round.”

“I want to go back to 140 and get that world title. There’s plenty of champions that I believe I can take on right now and I hope after this performance, everyone believes in that.”

“If they tell me, hey Vergil, fight in a world title fight in two weeks, I’ll take it right now.”

“The fight played out good,” said Lamont Roach Jr. “I think it could have gone better of course. But I’m glad we got this experience, to go up to the championship level. The only guys that beat him became champions and I’m one of them.”

“I knew that I was bleeding because I could feel the trickling, but I’ve been getting hit in the face since I was nine years old. It wasn’t nothing I wasn’t used to.He hit me with a clean body shot. I just got myself together towards the end of that round and stuck to the game plan and continued boxing. From round 1 to round 10, I was feeling all of the head butts.” 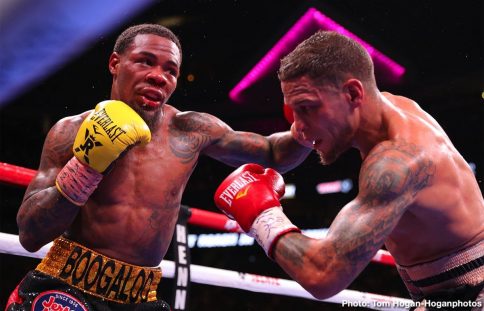 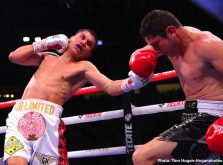 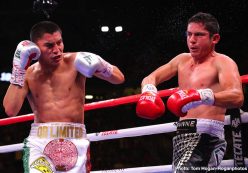 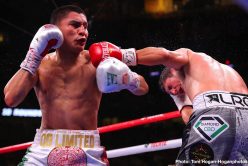 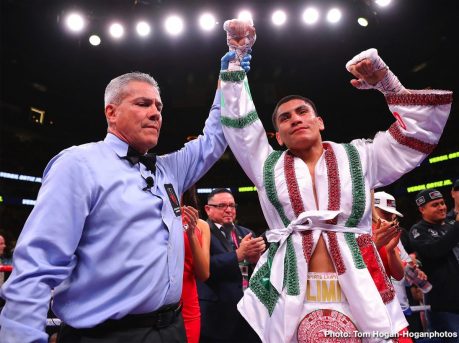 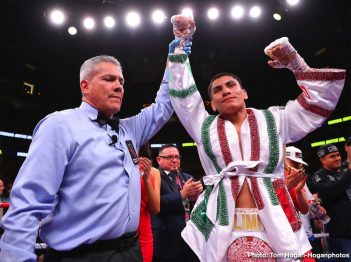 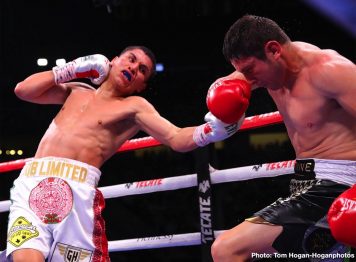 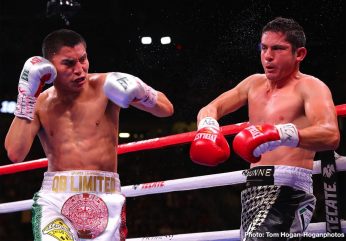 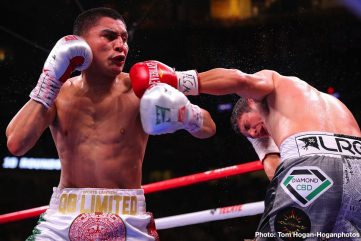 “I think I give myself a C+ for this event,” said Alexis Espino. “I could have done better. I should have pressed the action more. It was a learning experience, and I’m happy I got the four rounds in.”