Juan Heraldez vs Argenis Mendez on Wilder vs. Breazeale card 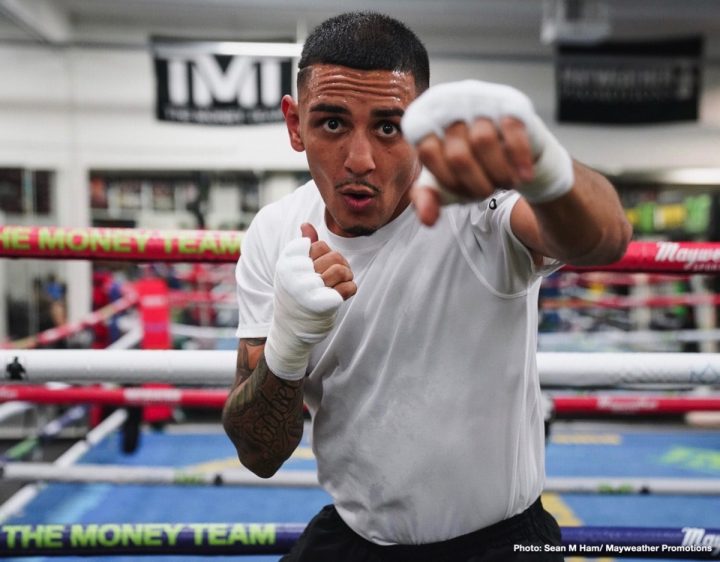 Unbeaten super lightweight contender Juan Heraldez is looking to make a statement when he takes on former world champion Argenis Mendez in a 10-round showdown Saturday, May 18 live on SHOWTIME from Barclays Center, the home of BROOKLYN BOXING™, and presented by Premier Boxing Champions.

“I have to outclass him and make him not even want to fight anymore,” said Heraldez. “I’m going to make him retire. My goal on fight night is to win and show out for my Mexican fans in New York.”

Heraldez, who trains out of the Mayweather Boxing Club in Las Vegas with coach Otis Pimpleton, made his 2019 debut in February by knocking out Eddie Ramirez in round seven of their super lightweight fight. Mendez is another step up in competition for the 28-year-old.

“On paper he’s the toughest fighter I’ve faced,” said Heraldez. “I only watched some of his fight against Ramirez, but being a former world champion, it means he’s doing something right. I don’t think he does anything better than me and I’m looking to show it on fight night.”

This will be Heraldez’s first fight on SHOWTIME, giving him a chance to shine on a big stage leading up to the Deontay Wilder heavyweight world title defense against Dominic Breazeale in the main event. For Heraldez, he sees this is an opportunity to display what he’s already being doing in the ring for years.

“I’m excited to be able to show off what I’ve always been able to do,” said Heraldez. “It’s going to be no surprise to the people around me who know what I’m capable of. It’s another stage with more people watching, but the ring and everything else stays the same.

“A fight like this adds more motivation for my future because I want to keep changing the lives of my family. Little by little, win by win and fight by fight, I can accomplish that. That’s where my motivation comes from.”

A Las Vegas-native who is promoted by Mayweather Promotions, Heraldez believes he’s ready for a world title shot and knows that Argenis Mendez is currently in his path to getting that coveted opportunity.

“If the title fight is there after I beat Mendez, I’m taking it,” said Heraldez. “That’s one of the ultimate goals and something I’ve been preparing for my whole career. I’m going to keep training hard like I always do to be at my best against Mendez. I’m going to have a great performance May 18 and they won’t be able to deny my place in this division.”

Tickets for this BombZquad event can be purchased at ticketmaster.comand barclayscenter.com. Tickets also can be purchased at the American Express Box Office at Barclays Center. Group discounts are available by calling 844-BKLYN-GP. The Heraldez vs. Mendez fight is co-promoted with Mayweather Promotions. 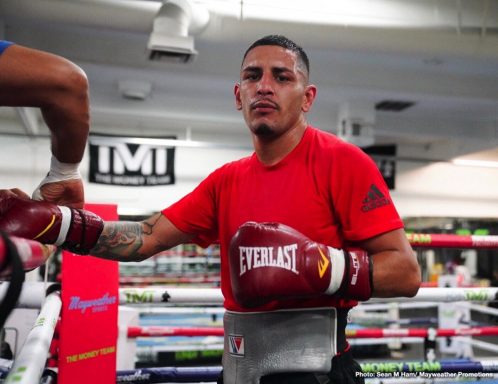 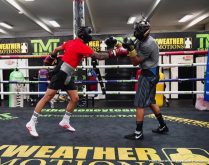 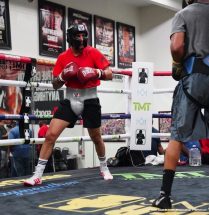 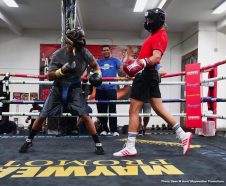 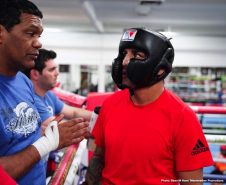 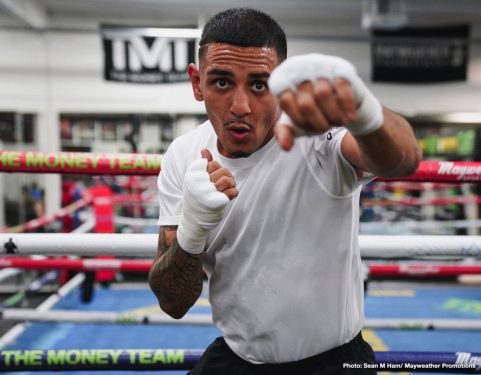 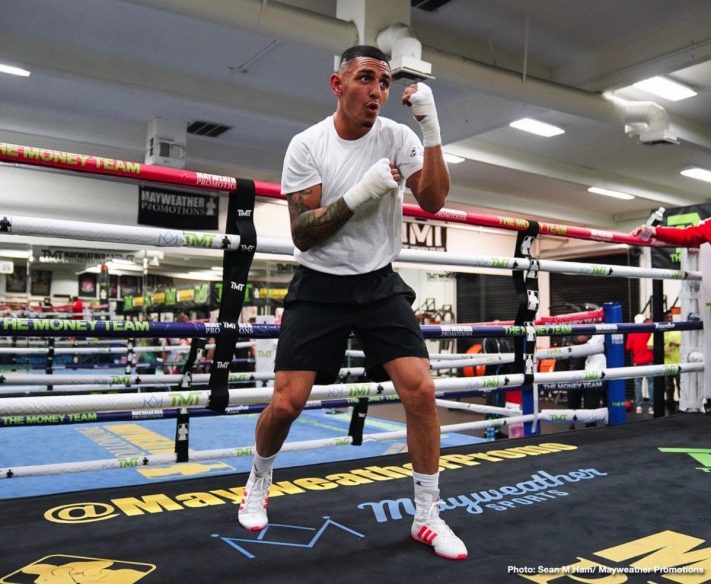