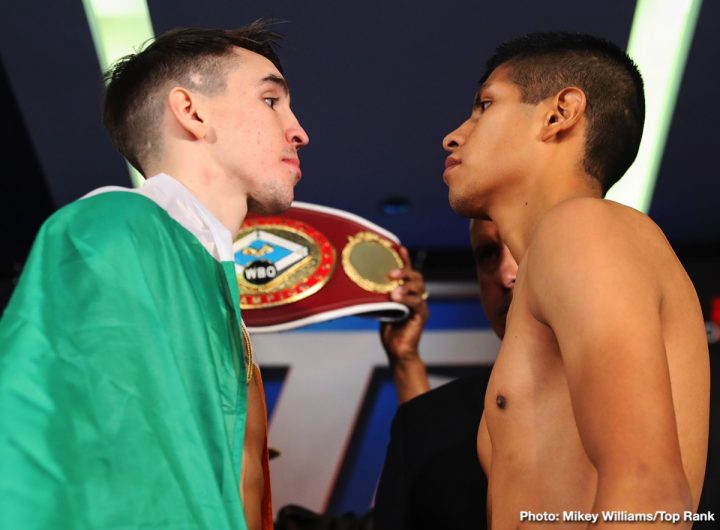 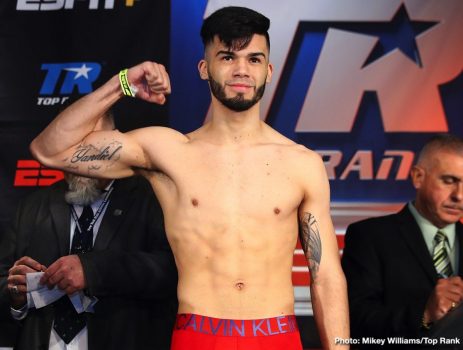 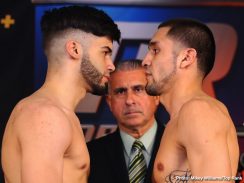 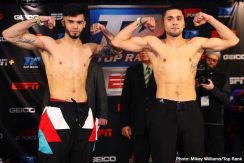 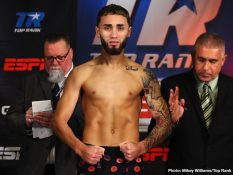 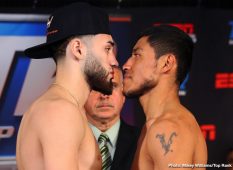 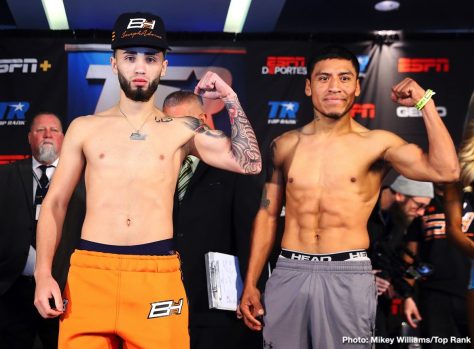 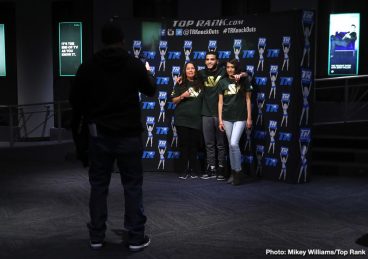 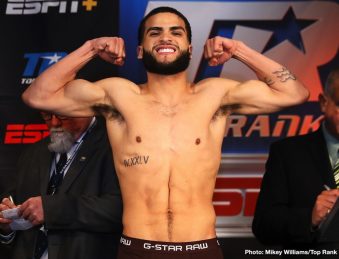 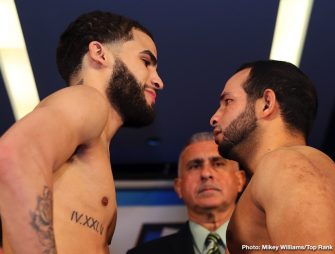 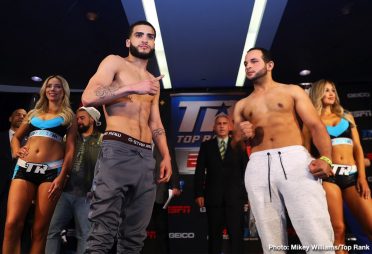 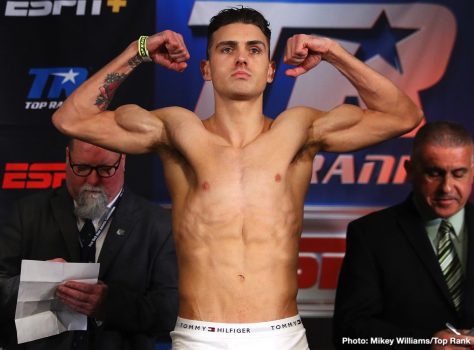 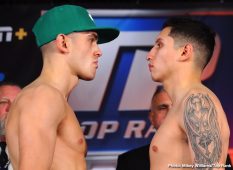 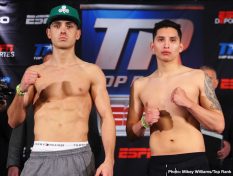 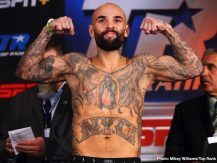 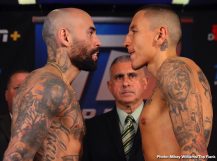 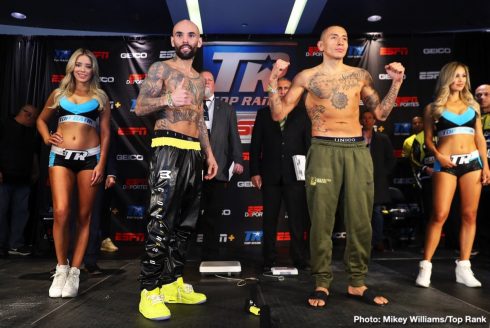 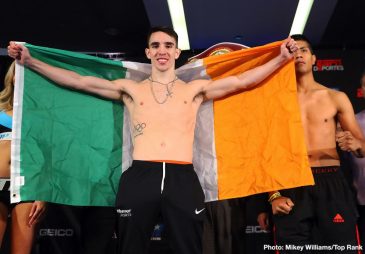 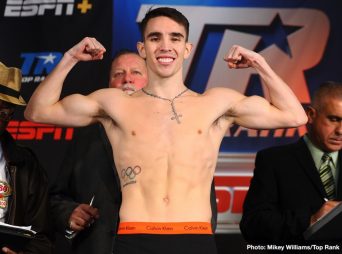 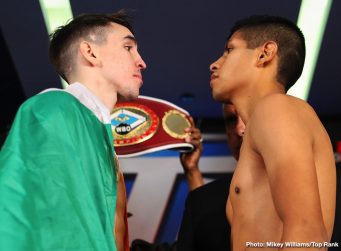 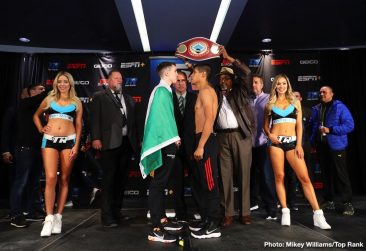 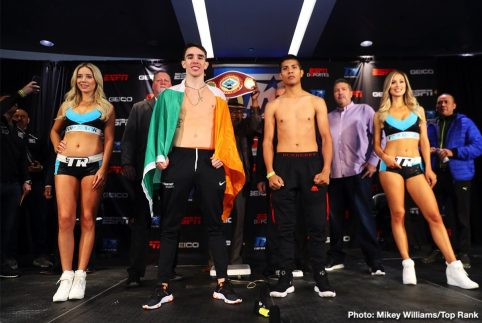 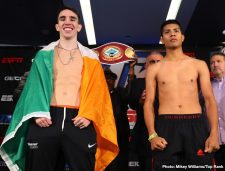 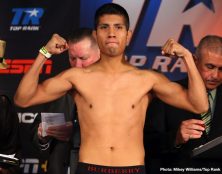 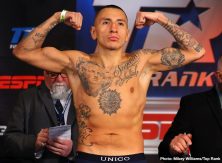 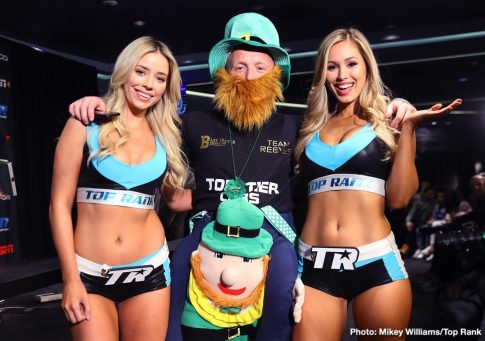 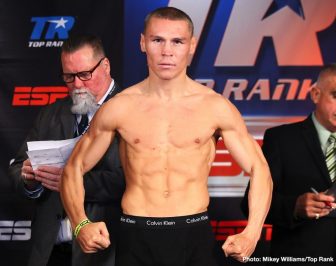 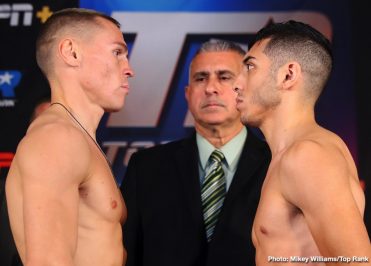 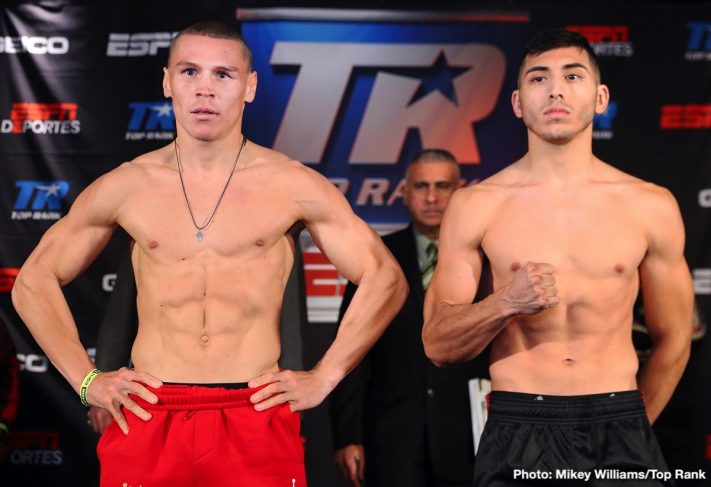 Michael “Mick” Conlan is set to paint the Hulu Theater at Madison Square Garden green on St. Patrick’s Day for a third consecutive year. The Belfast native, two-time Irish Olympian, and top featherweight prospect packed the Hulu Theater to the rafters in 2017 and 2018 and will return on Sunday, March 17 to face the battle-tested Ruben Garcia Hernandez in the 10-round main event.

“I’m excited and honored to fight at my home away from home, The Mecca of Boxing, Madison Square Garden, on St. Patrick’s Day for the third consecutive year,” Conlan said. “The fans in New York City have been incredibly supportive of my professional career, and I look forward to putting on a show for them, in addition to my great fans from Ireland who will be coming over for the party in Manhattan. Thanks very much to my team and Top Rank for this tremendous opportunity. I’ll be well prepared for victory to kick off a huge year for me in 2019.”

Conlan (10-0, 6 KOs) turned pro on St. Patrick’s Day 2017 following a storied amateur career that included gold medals at the European Championships, World Championships, and Commonwealth Games. His pro debut — in front of a capacity crowd of 5,201 and including being flanked to the ring by UFC superstar Conor McGregor — was the birth of a superstar. Conlan fought five times apiece in 2017 and 2018, most recently capturing the vacant WBO Intercontinental belt with a unanimous decision over Jason Cunningham on Dec. 22 in Manchester, England. Conlan, who captured a bronze medal at the 2012 Olympics, has been dominant in the paid ranks. On St Patrick’s Day 2018, he knocked out David Berna in the second round. Hernandez (24-3-2, 10 KOs) has only been knocked out once as a pro and took four-weight world champion Nonito Donaire the 10-round distance in a 2017 bout.

Magdaleno (25-1, 18 KOs) is moving up four pounds following a world title run at 122 pounds that included one successful title defense. In his last bout, April 28 in Philadelphia, he battled Isaac Dogboe in one of the best fights of 2018. Magdaleno knocked down Dogboe in the opening round, only for Dogboe to rally for an 11th-round knockout. Diaz (24-1, 16 KOs), from Barranquitas, Puerto Rico, climbed the 130-pound rankings until he earned a shot at the vacant WBO title last July 28 versus Masayuki Ito. Diaz was knocked down in the fourth round and lost a unanimous decision in a gutsy showing. He moved down to featherweight and rebounded with a first-round stoppage over David Berna on Nov. 24. Diaz is now training with the legendary Freddie Roach.

“It’s going to be that classic Mexico vs. Puerto Rico battle,” Magdaleno said. “That’s the type of fight that the fans love to see! It’s two warriors that like to scrap and bring excitement, so I know I have to be 100 percent ready, and I’m ready to show the fans that I’m back!”

“Facing Jessie Magdaleno represents a new opportunity to battle against top fighters,” Diaz said. “I don’t like going the easy route. I am a warrior, and I want to face the best. That’s why I always work hard. March 17 will not be different. That will be the time to shine against the best. Magdaleno is a great challenge because he is a former world champion who will come with plans to get a victory that positions him to challenge for a world title in a second division. But that’s also what I want. I want another world title shot, and Magdaleno is in my way. I know that with the great Freddie Roach in my corner, my hunger for triumph, my willingness to leave everything in the ring, and my desire to be the best featherweight in the world, I will achieve my dream of becoming a world champion.”

Collazo (38-7, 20 KOs) is a 19-year-pro and a former welterweight world champion who has faced the likes of “Sugar” Shane Mosley, Ricky Hatton, Amir Khan, Andre Berto, Keith Thurman, and Victor Ortiz. One of the sport’s craftiest veterans, Collazo is coming off a well-earned decision victory over Bryant Perrella (15-1 at the time) and a sixth-round knockout against former top prospect Sammy Vasquez. Vargas (30-4-2, 14 KOs) has faced many of the welterweight division’s leading lights during his nine-year career. Last September, he knocked down Khan in the second round, but was unable to finish Khan off and lost a unanimous decision.

“I’m eager to get back in the ring and show the fans that I’m still an elite welterweight,” Collazo said. “Every time I fight, I give my blood, sweat, and tears. Brooklyn is going to be in the house on March 17. Samuel Vargas is in for a rude awakening. After I take care of business, I’m coming for all the top welterweights.”

“For a kid who came from Colombia with nothing, trying to make a name for himself and a better life for his family, fighting at Madison Square Garden feels like a dream come true,” Vargas said. “I’ve fought on some of the biggest stages in the world, but this is where every fighter envisions themselves fighting. It’s an opportunity I won’t let go to waste.”