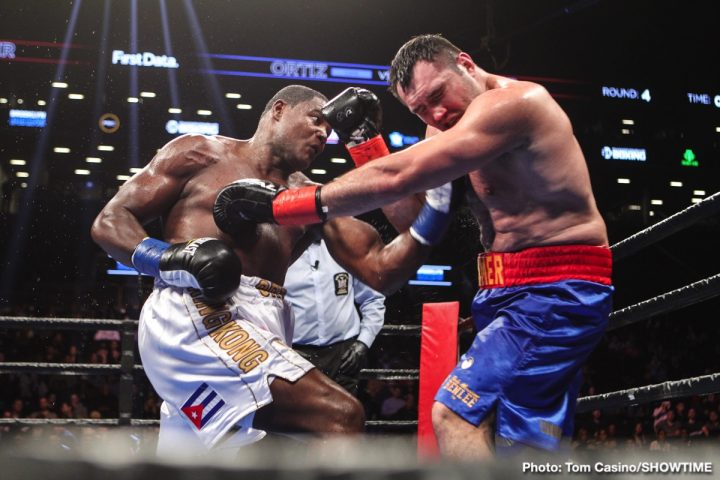 By Mike Smith: Luis ‘King Kong’ Ortiz (31-1, 26 KOs) used his powerful left hand and accurate jab to pound out a one-sided 10 round unanimous decision win over Christian Hammer (24-6, 14 KOs) on Saturday night on SHOWTIME at the Barclays Center in Brooklyn, New York.

Ortiz, 39, hurt Hammer on several occasions during the fight, most notably in the sixth round, but he wasn’t able to put the durable German based heavyweight away. The scores were 100-90, 99-91, and 99-91. Boxing News 24 had Ortiz winning by a 100-90 score. Ortiz appeared to injure his left hand late in the fight, as he stopped punching with authority with that hand. Something was clearly wrong with Ortiz’s left in the last two rounds. Ortiz relied on his right jab to do most of his work in the ninth and tenth rounds

Ortiz hurt Hammer with a body shot in the 2nd round that had him bent over, and looking like he was ready to fold. Ortiz tried too hard to finish Hammer early, and that seemed to sap his energy levels. In the sixth, Ortiz caught Hammer with a nice left hand to the head that stunned him, turning his legs to jelly for a fraction of a second. The 257 pound Hammer immediately recovered, and fought reasonably well for the remainder of the round.

Hammer spent too much time trying to counter Ortiz with sneaky right hands. He wasn’t pressuring the southpaw the way he needed to for him to have a chance of winning the fight.

#3 IBF, #8 IBF Ortiz needed an impressive performance for him to increase his chances of getting selected by WBC champion Deontay Wilder or IBF/WBA/WBO champ Anthony Joshua for a title shot. The way Ortiz fought tonight, he might not have done well enough for him to earn a shot against one of them. Joshua mentioned wanting to fight Ortiz if he couldn’t get a fight against Wilder or Tyson Fury. There likely won’t be much buzz from the boxing world about a potential fight between Joshua and Ortiz after tonight. Ortiz fought like an older guy, and this wasn’t the same fighter that we saw in the first seven rounds of his fight with Wilder last March in New York. Ortiz fought like he’d aged since then.

Hammer looked a little bit better against Ortiz tonight than the way he did in his 12 round decision loss to Alexander Povetkin in December 2017. The difference in those performances is Povetkin didn’t look as tired as Ortiz did, and he showed more speed and energy if not more power. 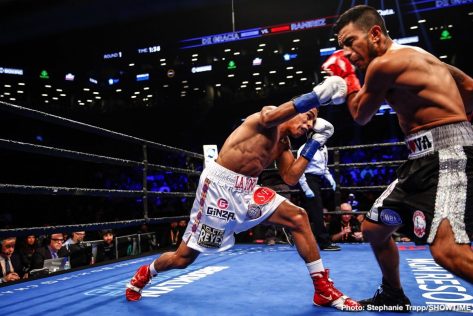 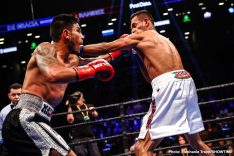 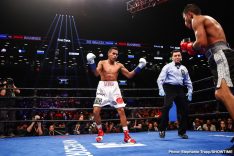 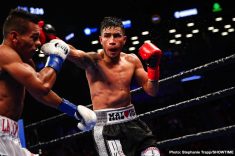 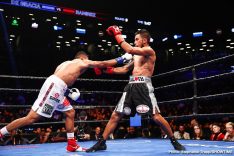 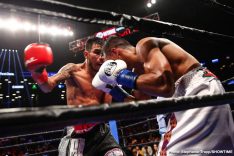 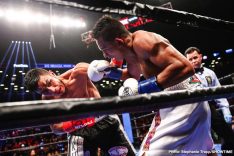 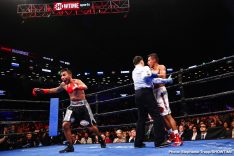 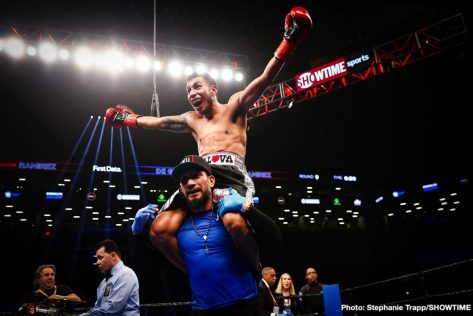 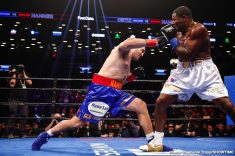 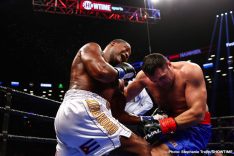 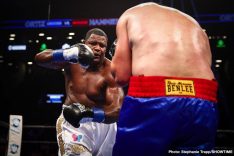 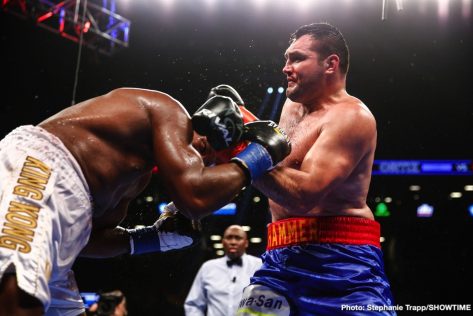 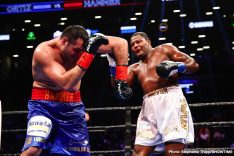 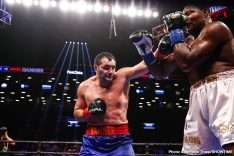 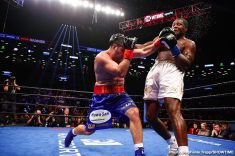 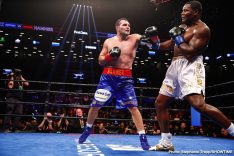 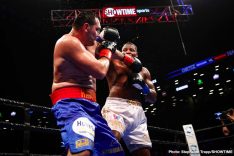 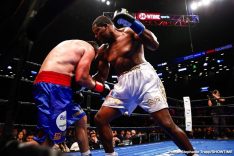 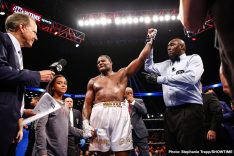 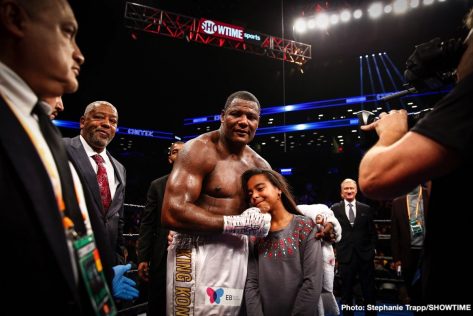 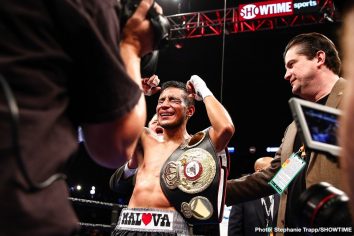 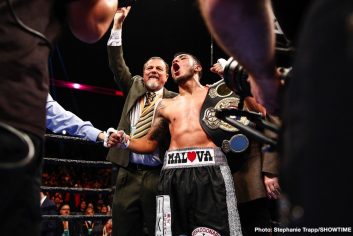