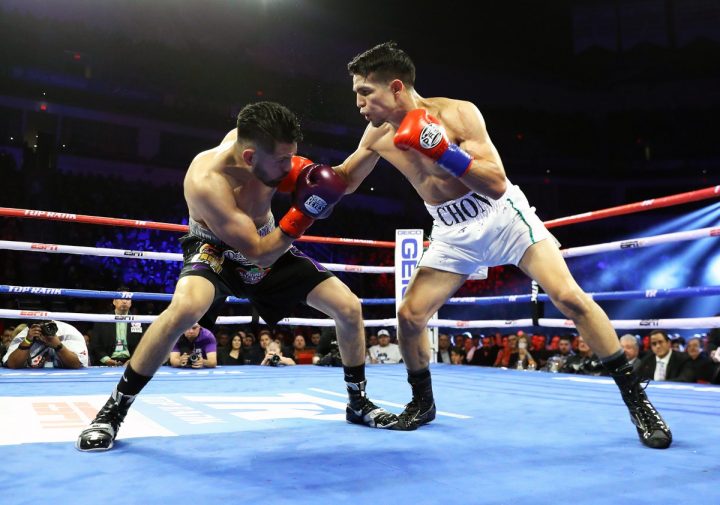 Jose Ramirez was faced with the toughest test of his career. Jose “Chon” Zepeda was slick, slippery, and would not give in. But it was a late rally in the championship rounds that pushed Ramirez (24-0, 16 KOs) to a majority decision victory as he retained his WBC super lightweight title for the second time in front of 14,034 screaming fans at the Save Mart Center.

“He was a very a tough and smart southpaw. He came well prepared,” Ramirez said. “He kept a good range and distance. That made it a tough, close fight, but I think I pulled it off in the championship rounds. I landed the most effective punches.”

Said Zepeda: “Jose Ramirez is a great fighter, and his fans really pushed him and gave him momentum.”

As for what’s next, Ramirez mentioned unification bouts or perhaps a move up to welterweight. When it was all said and done, the Central Valley folk hero sent his fans home happy.

It’s a new weight, but the same Ray Beltran. The former lightweight world champion overcame a tough battle from Hiroki Okada to score a ninth-round knockout and win the vacant WBC Continental Americas and WBO Intercontinental 140-pound belts. Beltran (36-8-1, 22 KOs) lost his WBO lightweight world title to Jose Pedraza back in August, but put himself in the thick of the 140-pound title picture with his performance against the previously unbeaten Okada.

The action was fierce from the opening bell, with the two combatants waging a second round for the ages. Beltran knocked Okada (19-1, 13 KOs) down with a crisp left hook, only for Okada to stun Beltran later in the round.

“I knocked him down in the second round, but he came back and got me good, too,” Beltran said. “We knew his plan was to stay at distance and keep me at bay with the jab. Every time I threw my left hook, he kept covering very well. I saw an opening with the right hand and that’s why I started throwing it, and little by little, I kept shortening the distance until I connected with a big right hand and I stopped him.”

Beltran weathered the storm, pressed the action, and eventually wore down Okada. A pair of knockdowns in the ninth forced Okada’s corner to stop the fight. At the time of the stoppage, the judges’ scores read: 78-74 Beltran and 76-76 (2x).

Andy “El “Tiburon” Venes (22-0-1, 12 KOs) maintained his status as one of the sport’s top 130-pound contenders, rolling through savvy veteran Dardan Zenunaj (14-6, 11 KOs) via eight-round unanimous decision by identical scores of 80-72.
“I felt great coming back after that long rest after suffering the injury. It’s been a long time,” Vences said. “I looked sharp, but I knew this was going to be a tough fight. This guy gave a great fight and went the distance against Andrew Cancio, and Cancio just became a world champion last night. I knew that against a guy like that I was going to need to use all my skills, and I did. I dominated the fight.”

Heavyweight prospect Guido “The Gladiator” Vianello” improved to 2-0 with a first-round stoppage over Andrew Satterfield, scoring a knockdown early in the round and finishing it off with a vicious follow-up combination. Vianello represented his native Italy at the 2016 Rio Olympics.

“I felt more relaxed and composed than my first pro fight,” Vianello said. “I am only going to get better.”

Fresno native and super bantamweight prospect Isidro Ochoa improved to 7-0 with a fifth-round TKO over Jesus Guzman after Guzman’s corner elected to stop the fight. 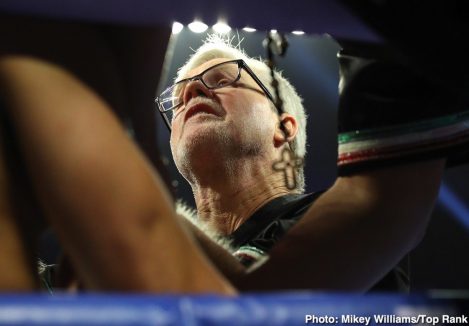 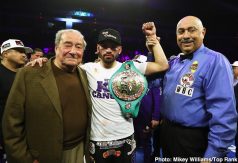 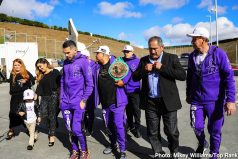 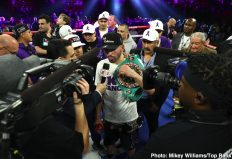 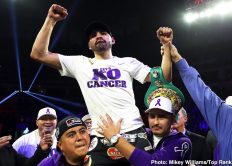 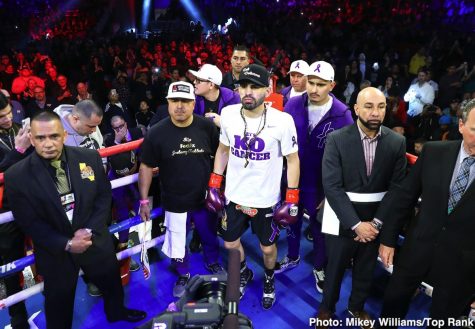 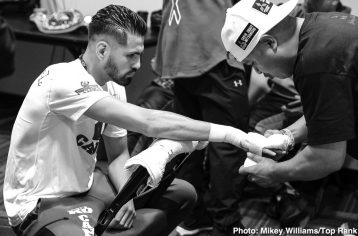 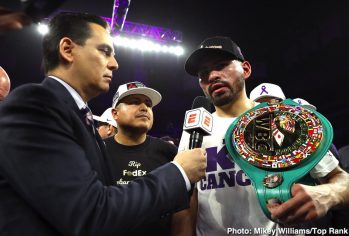 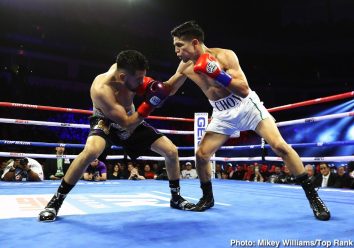 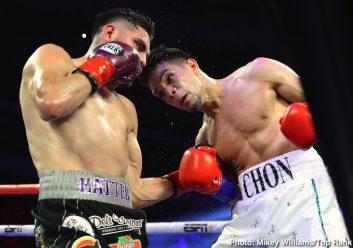 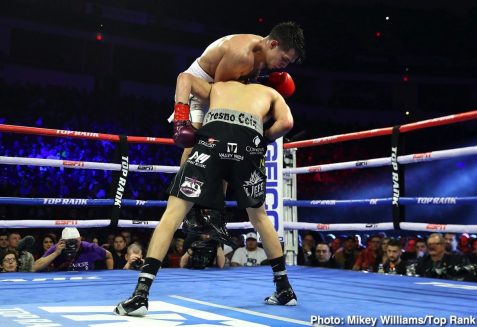 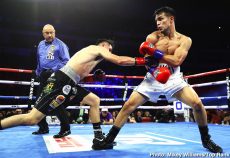 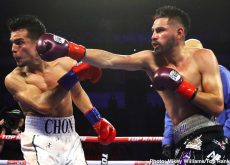 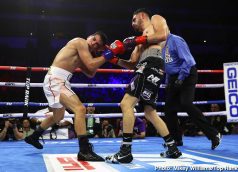 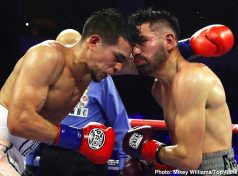 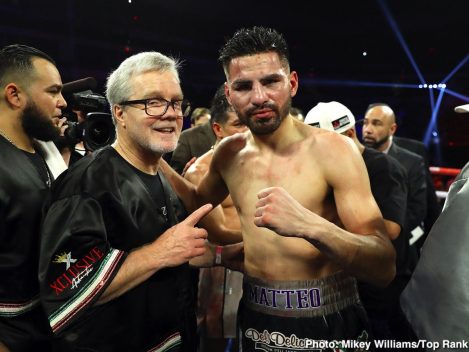 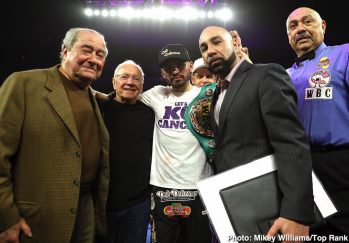 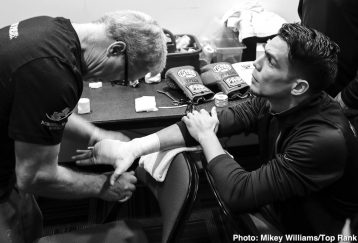