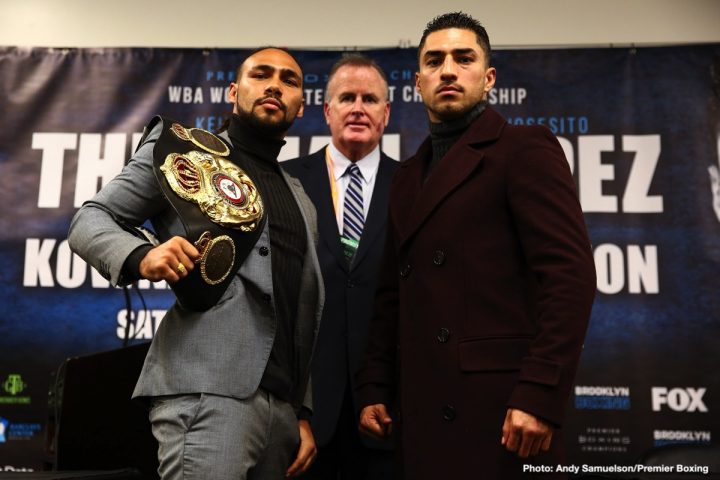 Welterweight world champion Keith “One Time” Thurman discussed his anticipated return to the ring as he nears his showdown against Josesito Lopez that headlines Premier Boxing Champions on FOX and FOX Deportes Saturday, January 26 from Barclays Center, the home of BROOKLYN BOXING™.

Thurman will return to action on January 26 from a long injury layoff after his most recent fight saw him unify welterweight titles by defeating Danny Garcia in March 2017 at Barclays Center. Here is what Thurman had to say about his return, Josesito Lopez and more from his training camp at the St. Pete Boxing Club in St. Petersburg, Florida:

How has training camp been going? Have there been any adjustments because of the injury?

“Training camp has been going well. It was a little bit of a slow start after so many months out of the ring, but I’m feeling great as we get closer to the fight. I’m starting to feel more and more like a world-class athlete again. It’s a good feeling working this hard and it reminds me what it’ll take to continue being the champion.”

Do you anticipate any ring rust? Do you think it will be more difficult to feel like yourself physically in the ring, or mentally trusting the injury is healed?

“I don’t think ring rust will be an issue. The only thing that even if this may not be the best Keith Thurman that people have ever seen, we’re focused on getting better and much stronger with each fight. But make no mistake, people will see one of the best welterweights in the world on January 26 at Barclays Center.”

When did you start to feel like you were turning the corner physically? Were you ever worried you wouldn’t be healthy enough to fight?

“You always have to be a little worried about new injuries. There’s nothing wrong with your car until the day it decides to break down. So at the end of the day, it’s always in the back of my mind. I run a lot of miles, so I wonder about my knees. I wonder about my shoulders also. Athletes and their bodies go through a lot of things. But here I go getting right back into things and I’m totally ready to showcase my talents on January 26.”

What kind of challenges does Josesito pose? What makes him a difficult opponent for you coming off a layoff?

“Josesito is experienced. He’s a busy fighter with good reach. He likes to mix it up and force his opponents to fight. He also has a new coach in Robert Garcia now, and I know he has a lot of confidence in his abilities. Josesito has been through ups and downs in his career, but he’s back on an upswing at the moment. Then he pinpointed me and called me out. So I’m looking forward to the challenge.”

What are you looking to show in this fight? How do you control your emotions and make sure you don’t press too much?

How do you see this fight looking stylistically?

“I like to let my opponent show me how the fight is going to go. I’ve thought many times that my opponents would do something specific, but then they do something totally different in the moment.

“I’m just prepared for any version of Josesito. I’m ready for him to come at me with punches in bunches, but I’m also ready if he wants to try box more and work behind his jab. I don’t think there’s anything that he’s going to do that I won’t be able to dominate. I’m going to move, trade on the inside, whatever it takes and we’ll see which road to victory looks the easiest.” 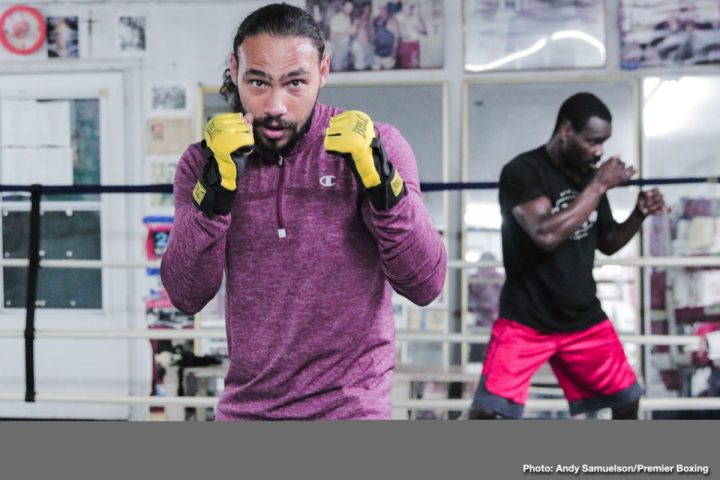 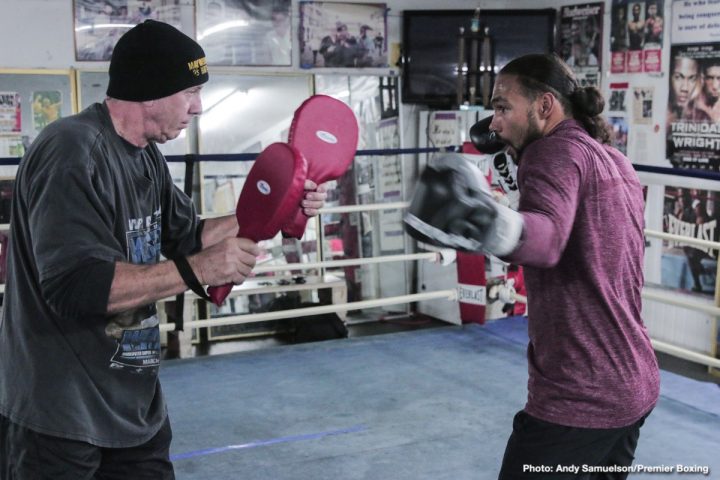 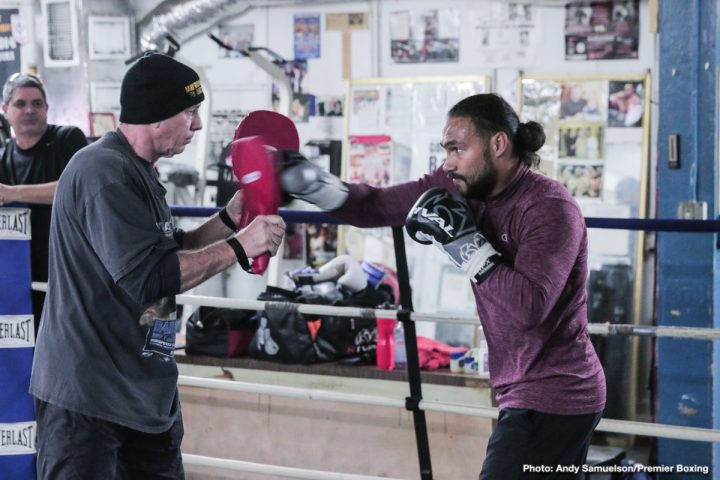 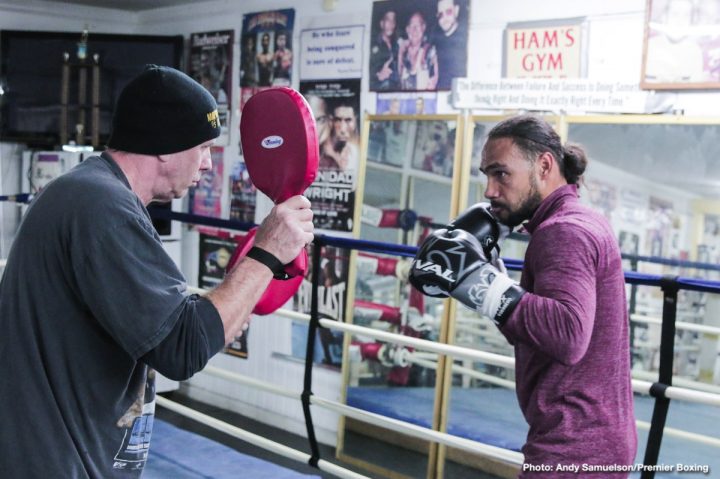 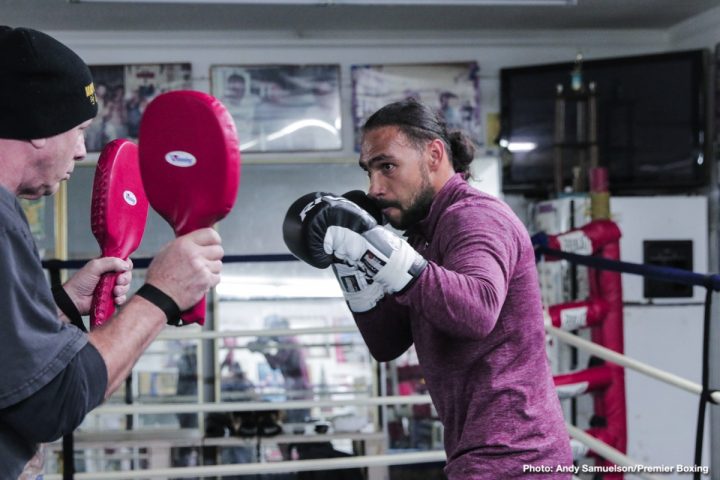 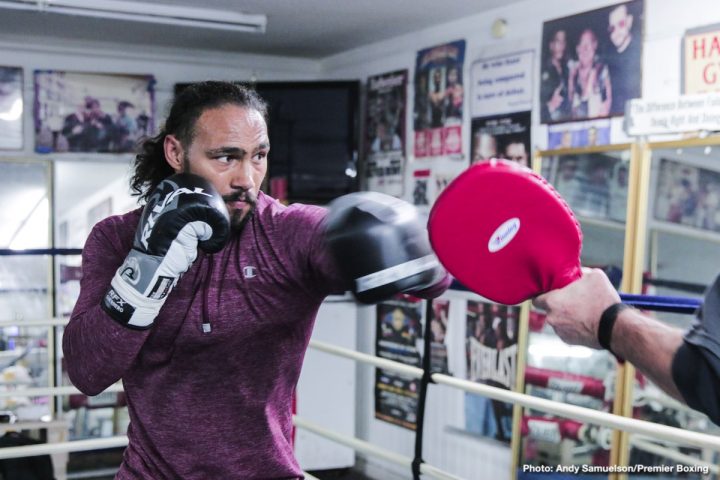 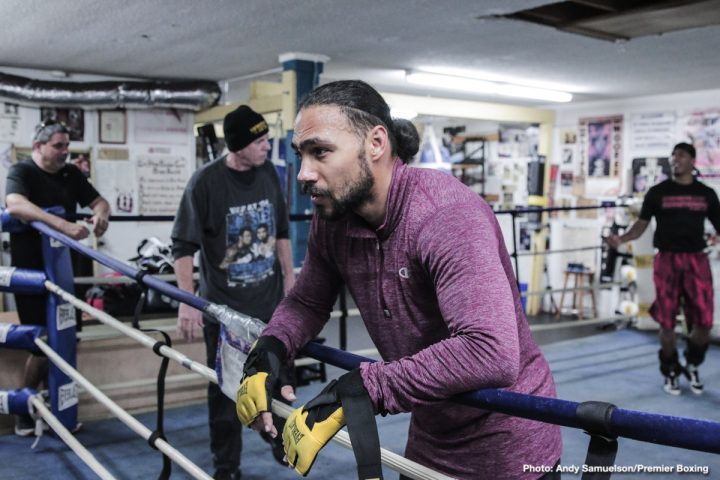 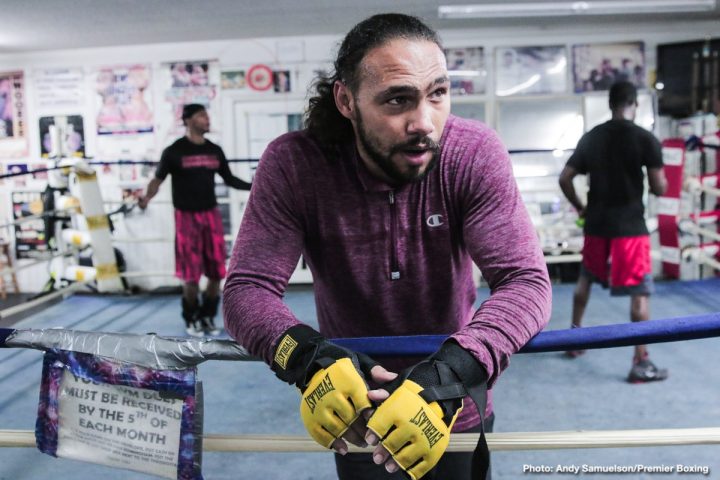 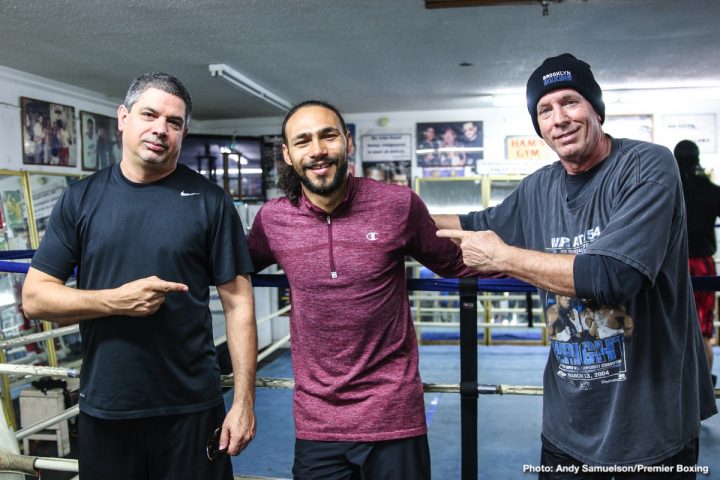 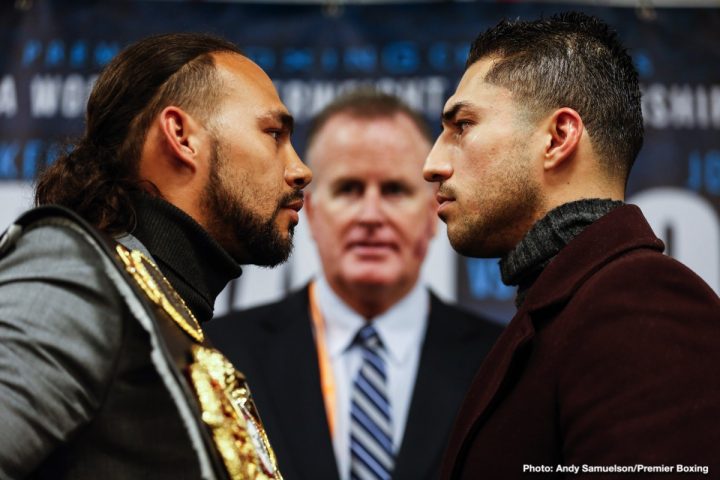 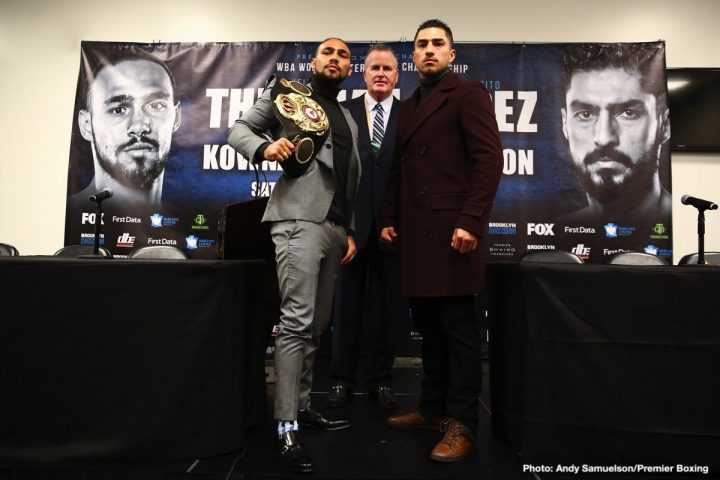 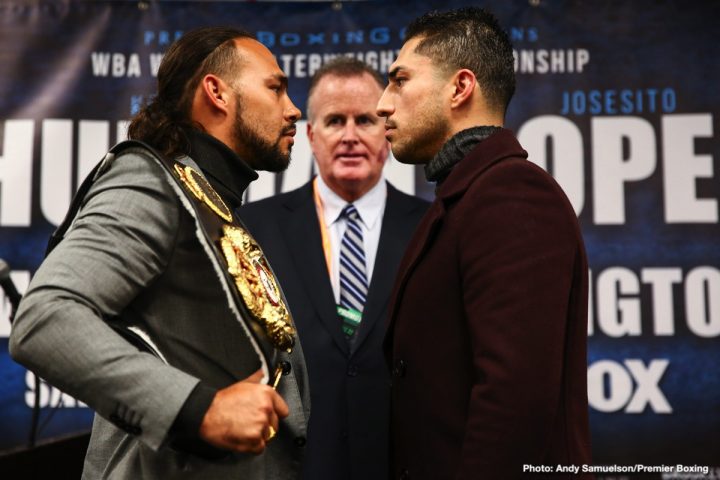