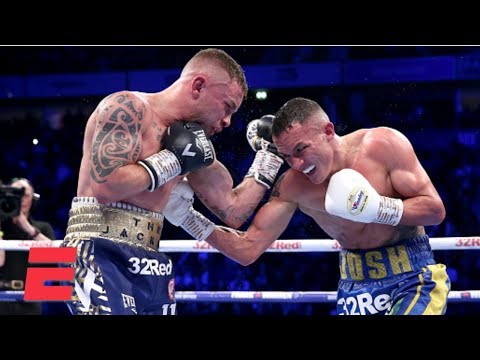 By Dan Ambrose: In a big surprise, unbeaten IBF World featherweight champion Josh Warrington (28-0, 6 KOs) used his superior engine to wear down and defeat former two division world champion Carl ‘The Jackal’ Frampton (26-2, 15 KOs) in beating him by a 12 round unanimous decision to hand him his second career defeat on Saturday night at the Manchester Arena in Manchester, England.

Warrington made up for his lack of punching power with his high volume punch attack, and constant forward pressure on Frampton, who fought like an old man tonight at 31. Frampton looked listless from the start, and you have to wonder if he was perhaps weight drained. He did not look like the same fighter that had beaten Nonito Donaire and Luke Jackson in his last two fights.

The nonstop punching from Warrington was like watching vintage stuff from former world champion Aaron Pryor. Warrington was attacking Frampton with a 2-fisted manner that kept him under fire the entire fight. Frampton held his own during portions of the first six rounds, but it was clear that was completely worn out by the 6th round. That’s when Warrington’s pressure began show it’s effects on Frampton. He was usable to keep with the younger 27-year-old British fighter, and the fight turned into a rout from that point.

Late in the fight, Frampton attempted to rally in fighting hard, but it was no use. Warrington put his foot down on the accelerator in rounds 10, 11 and 12, and cruised to a 12 round decision victory. 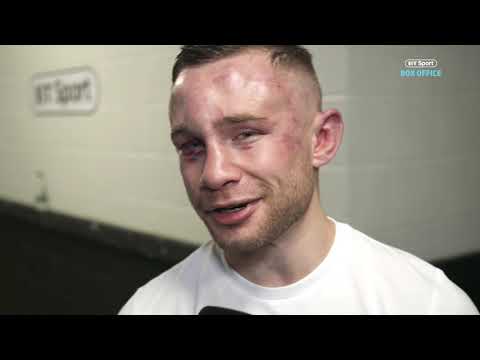 This was a big surprise tonight that Warrington was able to do this to a very good fighter like Frampton, as most boxing fans expected the fight to be dominated by the Irish fighter. Warrington’s reputation before tonight was a light puncher, who throws a lot of shots, but who’s easy to hit and beatable against a talent like Frampton. What Warrington showed is that he’s a lot better fighter than the boxing world had thought he was. His constant punch output made him a real nightmare for Frampton tonight. There are certain types of fighters that might do well against Warrington’s style of fighting, but Frampton clearly wasn’t one of them.

For all intents and purposes, this was Warrington’s coming out party tonight. He showed the world how good he is. Now it’ll be interesting to see if Warrington’s promoter wants to put him in with some of the other top featherweights like Oscar Valdez, Leo Santa Cruz and Gary Russell Jr. Those fighters are all seen as being better than Frampton. The next step for Warrington is to show he can hang with those types of featherweights. 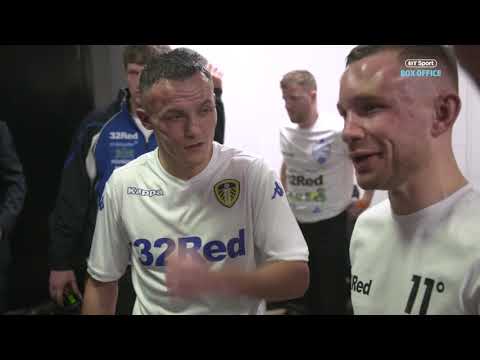