Canelo vs. Rocky and Bellator 213 Propel DAZN to Top Free App on Both App Store and Google Play! 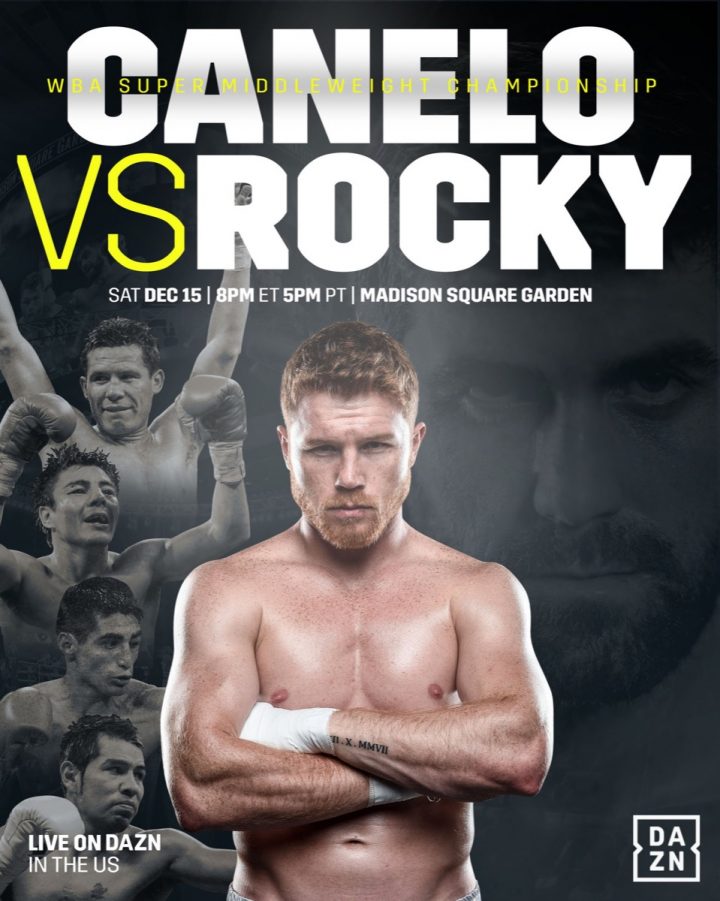 DAZN, the global sports streaming platform, jumped to the top slot across iOS and Android as the No. 1 free app for the first time in the U.S. this past weekend, fueled by Saturday night’s combat sports events Canelo vs. Rocky and Bellator 213.

Canelo’s fight on DAZN was also a Top 10 search on Google and a Top 10 trend on Twitter.

“This is exciting news for us at Golden Boy Promotions, but it is also no surprise,” said Oscar De La Hoya, CEO and Chairman of Golden Boy Promotions. “When a global sports streaming leader in DAZN begins a historic partnership with the biggest star in boxing, then you can expect fans to swarm their app providers to watch the best pound-for-pound fighter do what he does best. This is a great start to our new partnership, which will only get better with each event. While DAZN provides the platform to watch great fights without the pain of pay-per-view, Golden Boy Promotions, a factory of world champions and rising stars, will provide the protagonists of many more events to come.”

“Canelo proved to be the attraction we anticipated and, in fact, went beyond our expectations,” said Joseph Markowski, DAZN EVP, North America. “We’re encouraged by Saturday’s warm reception from fight fans and look forward to building on this momentum in 2019.”

On Saturday, Dec. 15, DAZN exclusively delivered the first of Canelo Alvarez’s eleven fights on the platform, which saw him triumph over Rocky by third-round TKO in a sold-out crowd of 20,112 at Madison Square Garden to join an elite group of three-division Mexican world champions.

In 2019, DAZN plans to deliver more than 100 fight nights from Golden Boy Promotions, Matchroom Boxing, Bellator MMA, Combate Americas and the World Boxing Super Series, for $9.99 per month following a 30-day free trial, making DAZN an absolute must-have for any fight fan. Additionally, DAZN will broadcast a live MLB show every weeknight that will feature live look-ins to games all around the league. 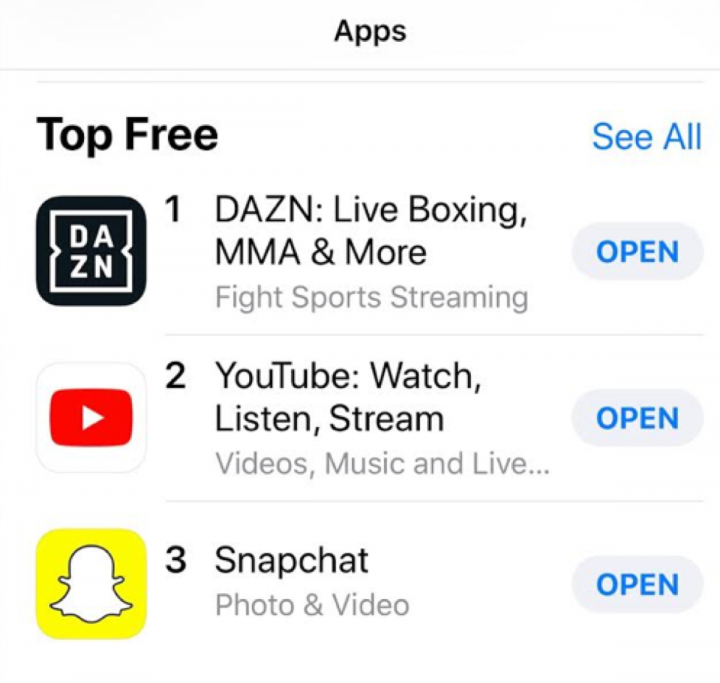 About DAZN:
Globally, DAZN is a live and on-demand sports streaming service created by fans, for fans, that is leading the charge to provide access to sports anytime, anywhere. DAZN guarantees no long-term contract, no bundles, just one affordable price for access to all the service’s sports on connected devices including Smart TVs, smartphones, tablets, games consoles and PCs. DAZN is currently available in Germany, Austria, Switzerland, Japan, Canada, Italy and now the U.S. at just $9.99 per month after a one- month free trial – where it is becoming a must-have service for sports fans, with a daily show featuring live look-ins to Major League Baseball games beginning in 2019 and more than 100+ fight nights already lined up from Matchroom Boxing, Bellator MMA, the World Boxing Super Series, Combate Americas and the newly announced Golden Boy Promotions.