Nathan Gorman: Tyson Fury Will Make Him Miss And Make Him Pay 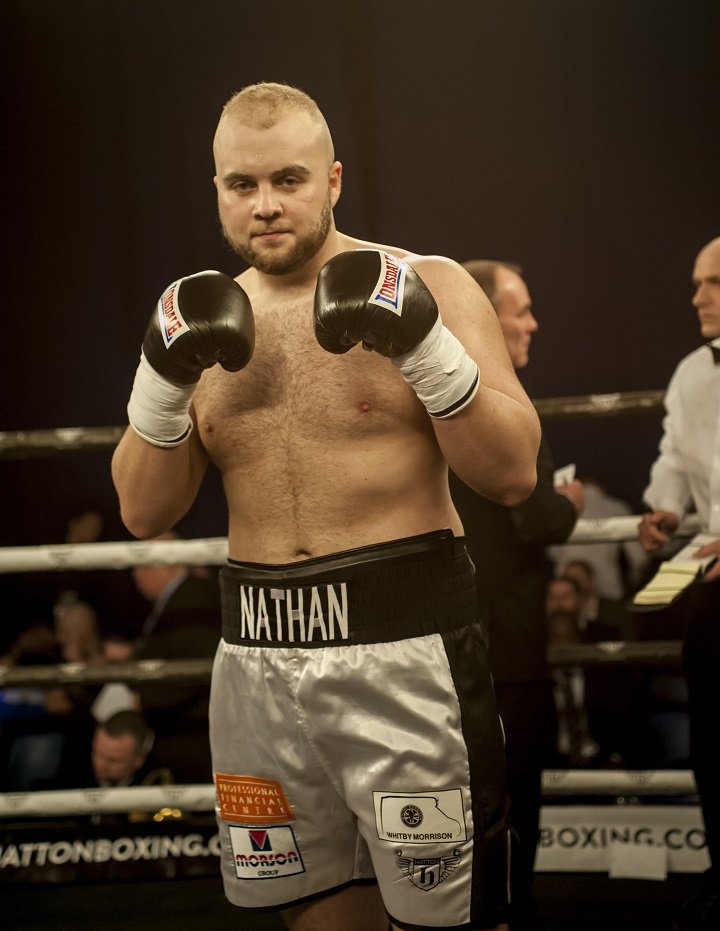 Nathan Gorman insists there is no bias in his assessment of huge heavyweight showdown on Saturday night when he forecasts Deontay Wilder barely being able to lay a glove on the elusive force that is Tyson Fury.

The 22-year-old Gorman – who fights Alex Leapai on the bumper Warrington-Frampton pre-Christmas boxing bonanza on December 22 at the Manchester Arena – is a distant relative of the Furys and the pair also share a UK training base at Ricky Hatton’s gym in Hyde.

The 14-0 WBC International Silver title holder, however, states that his fight predictions are not based on any loyalties, just personal experience of seeing Tyson up close and personal.

“I would say truthfully and without bias at all, whatever I thought,” explained the Nantwich-based heavy. “I have never sparred with Wilder, but from sharing a ring with Tyson I just can’t see Wilder beating him, I really can’t.

“I just think Wilder will get frustrated with Tyson when he can’t hit him, he will load up big swings and Tyson will make him miss and make him pay.

“He is too clever, he has got too much in the arsenal for him and he is a big 6ft 9″ switch-hitter – and he is really, really awkward,” added Gorman, who admitted to being shocked by the stealth of Tyson when he first got in the ring with him.

One thing, Gorman acknowledges, that cannot be legislated for is if Wilder manages to land the lottery punch.

“Obviously, getting onto that, it is 36 minutes and Wilder only needs one punch because he is the most dangerous heavyweight out there, isn’t he? He is more dangerous than Joshua in my opinion and if he hits you, you are going out.

“But, I just can’t see Tyson letting him do that. It is heavyweight
boxing though, so you never know.”