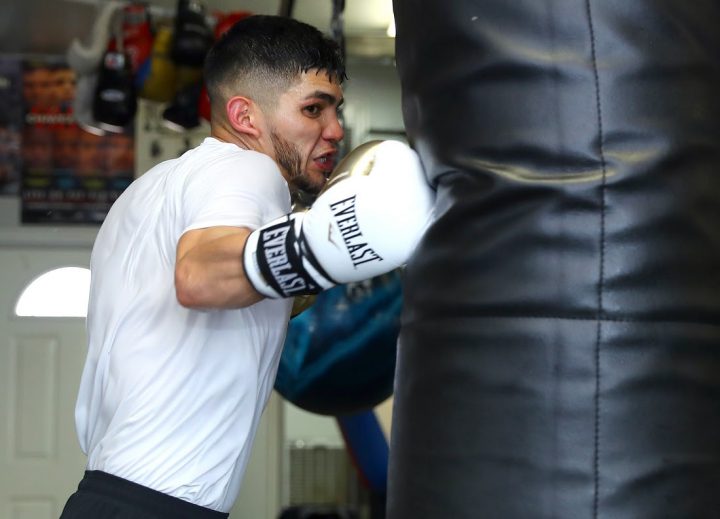 Alex “El Cholo” Saucedo from the Chesapeake Energy Arena. It was called the Ford Center back then, but Saucedo always dreamed of headlining a world title fight in his hometown.

Saucedo will get that chance on Friday, Nov. 16 when he challenges WBO junior welterweight champion Maurice Hooker at the Chesapeake Energy Arena. This special one-fight Top Rank on ESPN broadcast begins at midnight ET.

The undercard, including the welterweight showdown between Egidijus “The Mean Machine” Kavaliauskas and Roberto Arriaza, will stream live at 6:30 p.m. ET on ESPN+ — the new multi-sport, direct-to-consumer subscription streaming service from The Walt Disney Company’s Direct-to-Consumer & International segment in conjunction with ESPN.

Promoted by Top Rank, in association with Roc Nation Sports and Matchroom Boxing USA, tickets for this world championship event are on sale now. Priced at $250, $150, $75, $50, and $35, tickets may be purchased at the Chesapeake Energy Arena box office, online at Ticketmaster.com, all Ticketmaster outlets, or by phone at 1-800-745-3000.

“Winning a world title in front of my fans will mean the world to me,” Saucedo said. “That’s something I have been dreaming of since I started boxing, and now that the opportunity is here, I’m going to train hard and become a champion.”

Saucedo (28-0, 18 KOs) last fought June 30 at the Chesapeake Energy Arena against Lenny Zappavigna, a Fight of the Year contender that ended with a bloody Saucedo stopping an even bloodier Zappavigna in the seventh round. Saucedo-Zappavigna served as the co-feature to Gilbert “Zurdo” Ramirez’s super middleweight title defense against Alexis Angulo that evening. Now, Saucedo will top the bill in his beloved OKC.

“My last fight in Oklahoma City was a war. I believe I learned a lot in that fight,” Saucedo said. “{Trainer Abel Sanchez and I} went back to look at the tape. We learned that I need to use a lot more movements. We saw a lot of things that I need to work on, and we have done so. I have been training very hard. We will be ready for Nov. 16.”

Hooker (24-0-3, 16 KOs), from Dallas, Texas, is a newly minted world champion. On June 9, he punched his passport to Manchester, England, and upended the hometown hero, Terry Flanagan, via split decision to win the title. Hooker will look to defend his title for the first time in the fistic version of the “Red River Rivalry.”

“I believe Maurice Hooker is a smart and strong fighter,” Saucedo said. “I have to be smart in the ring. I have to go in there with everything that I know.” 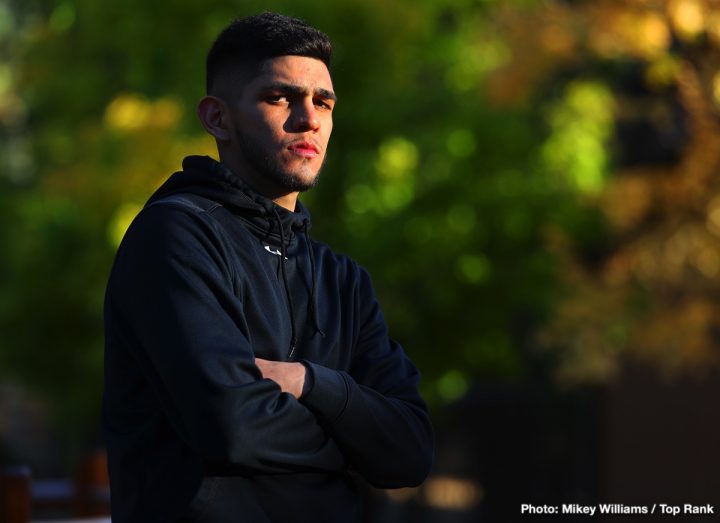 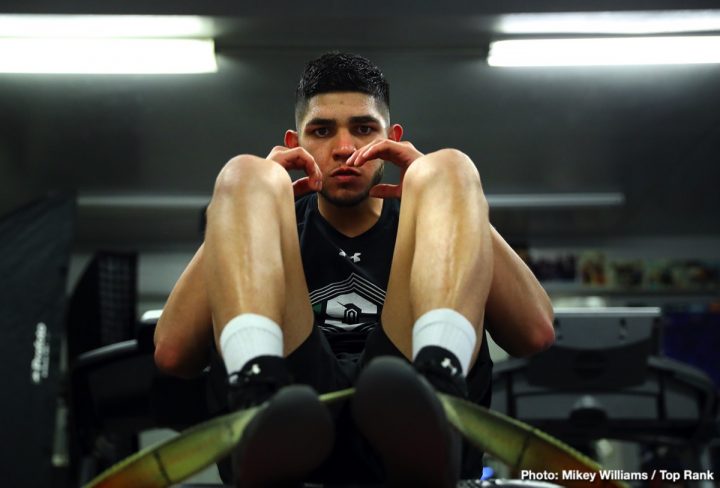 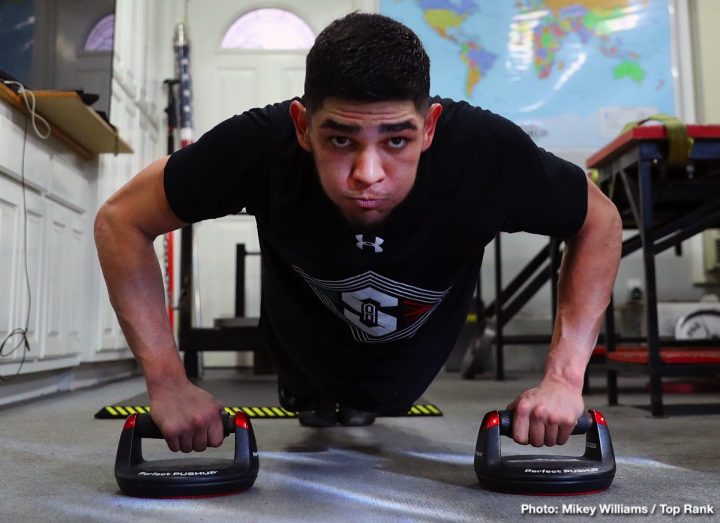 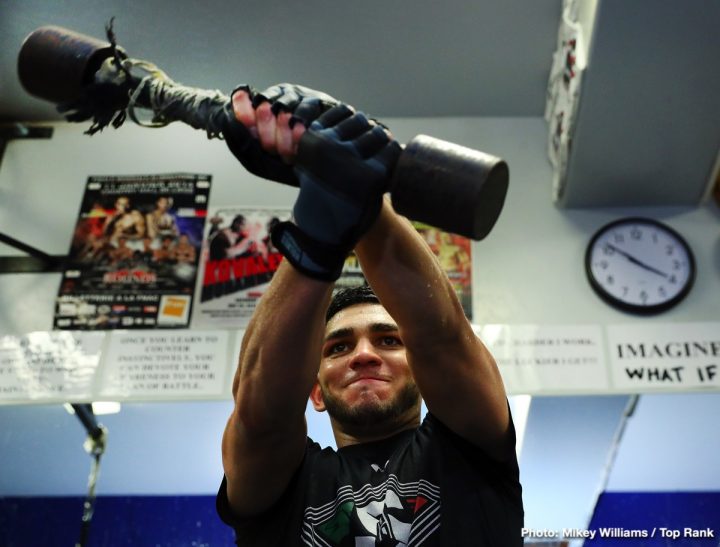 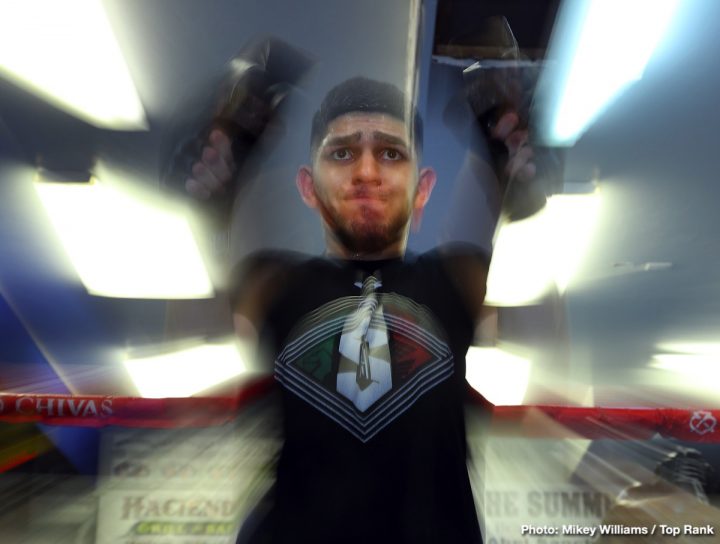 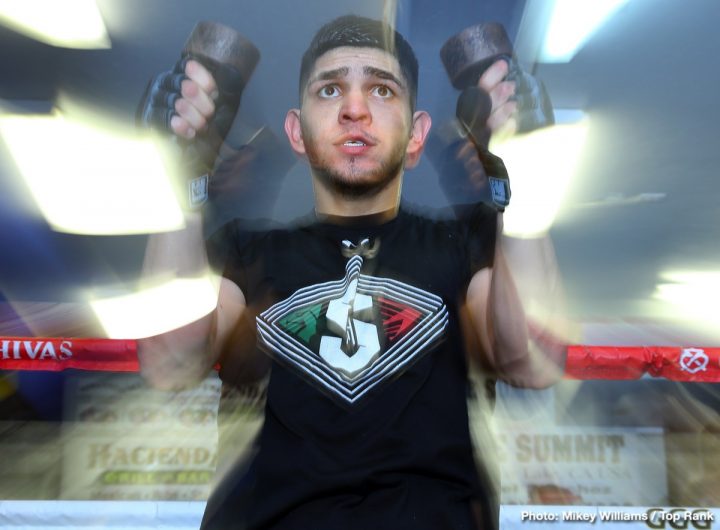 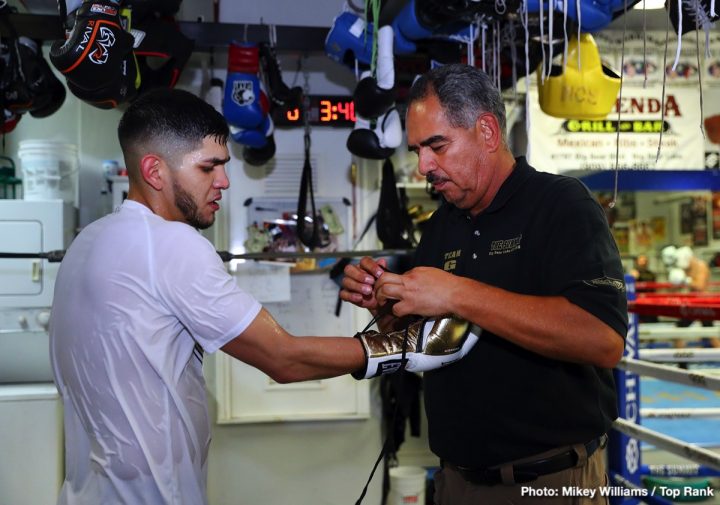 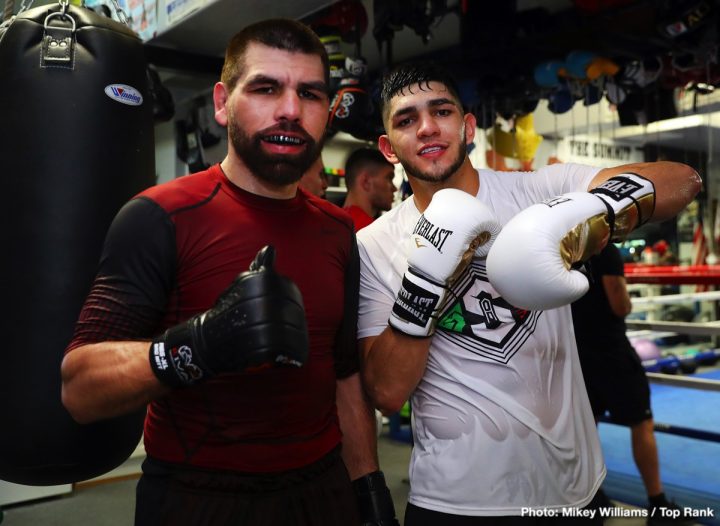 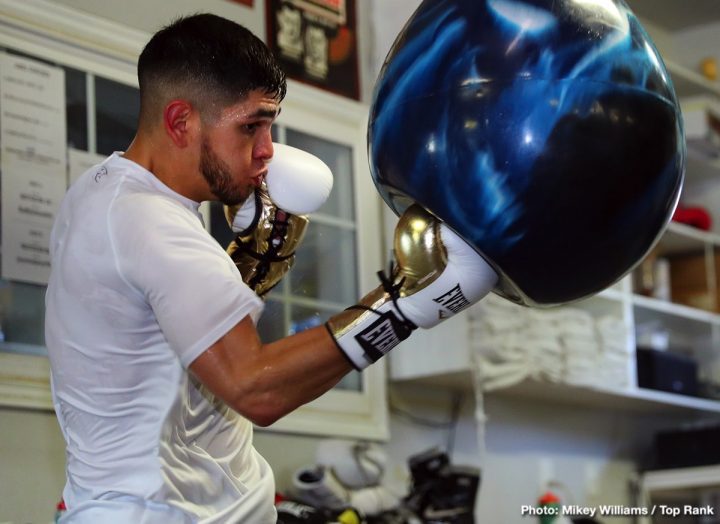 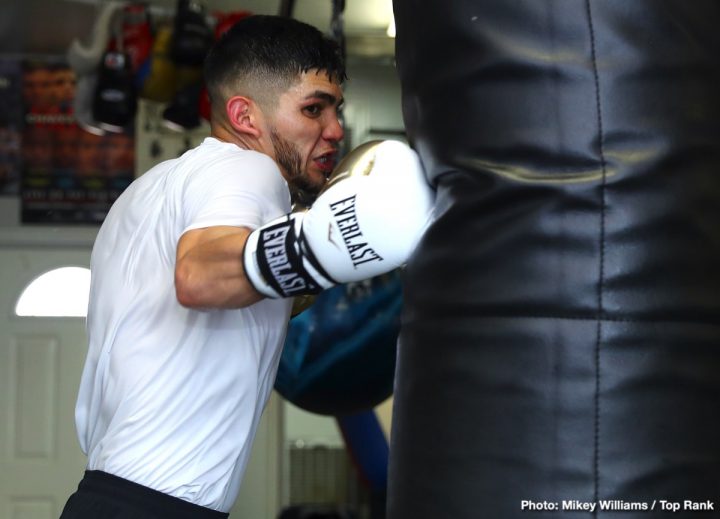 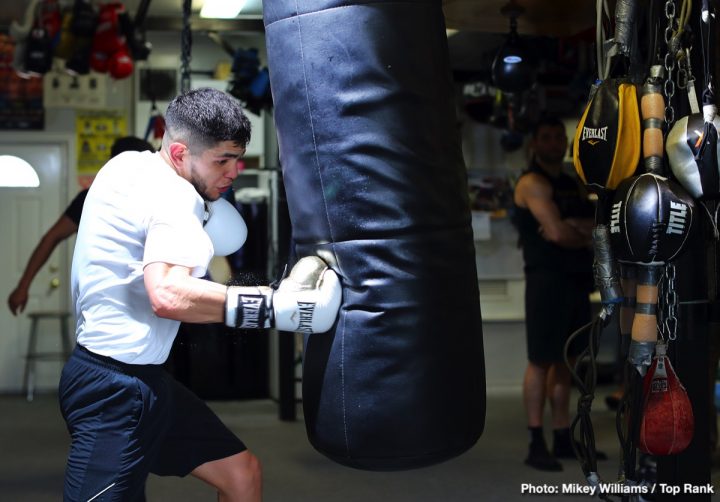 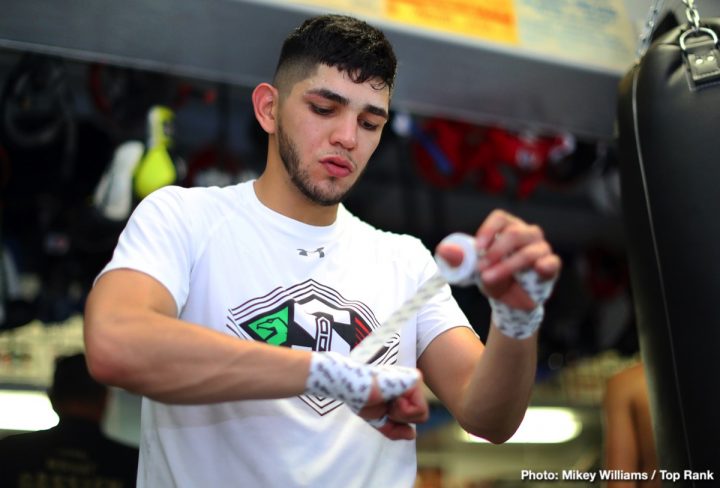 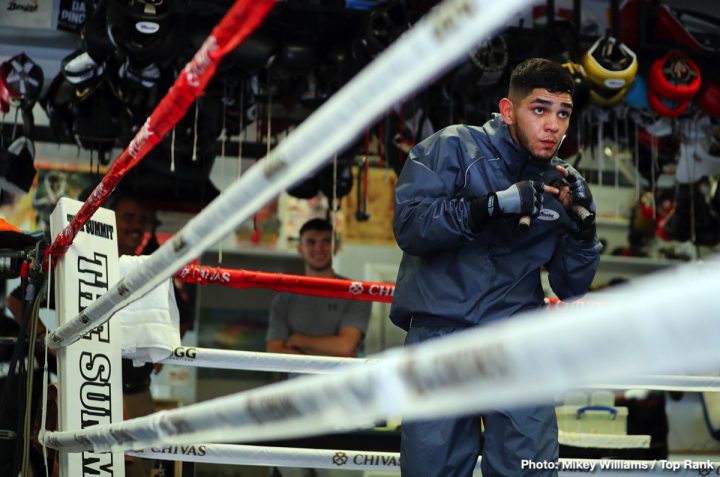 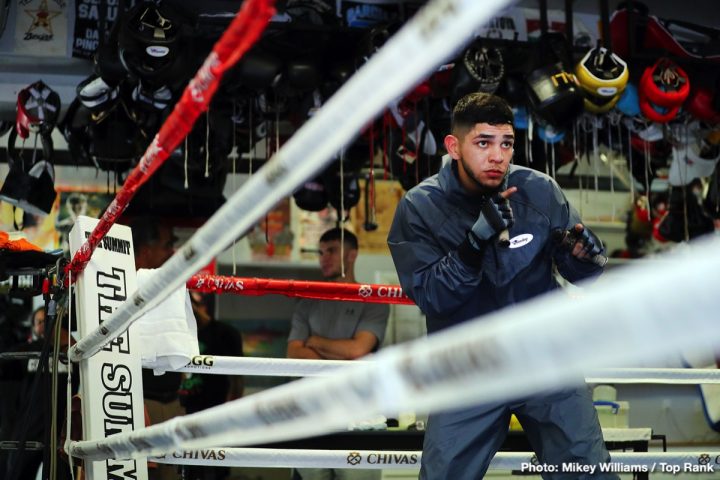 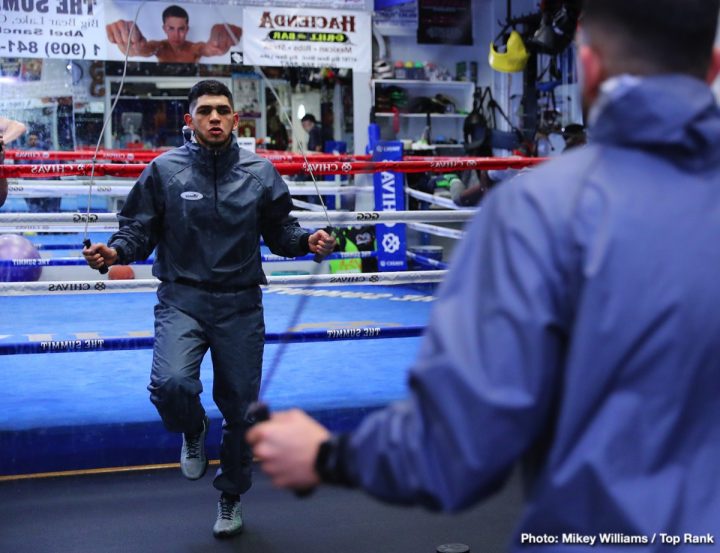 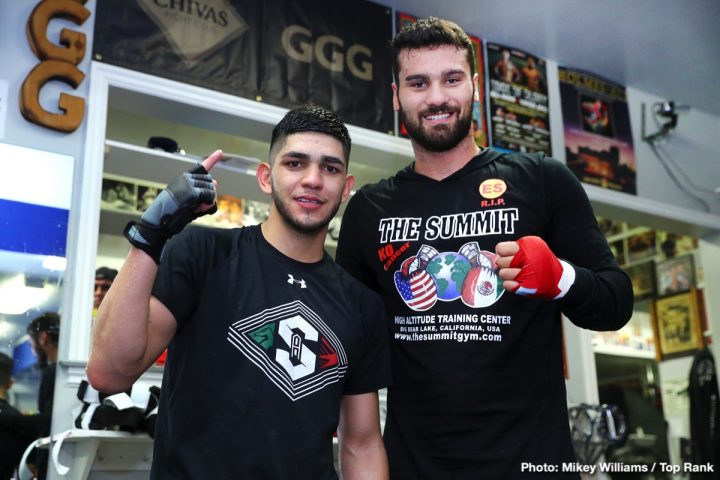 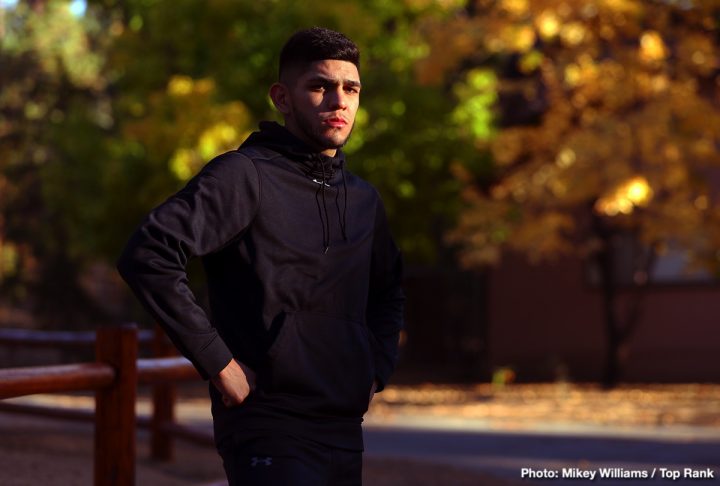 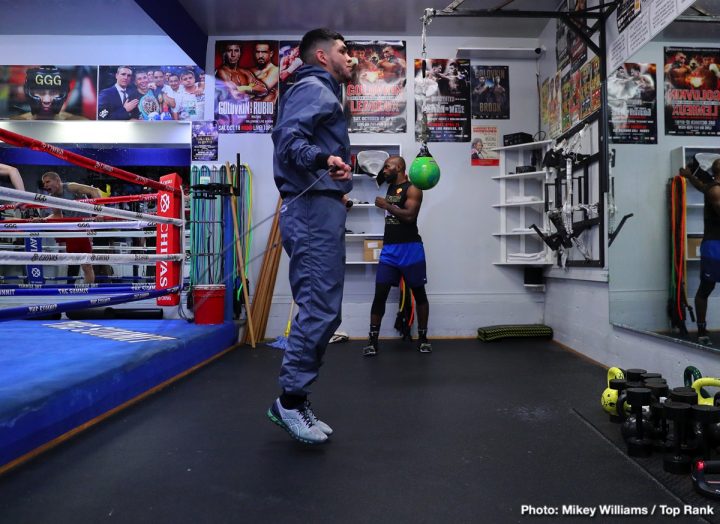