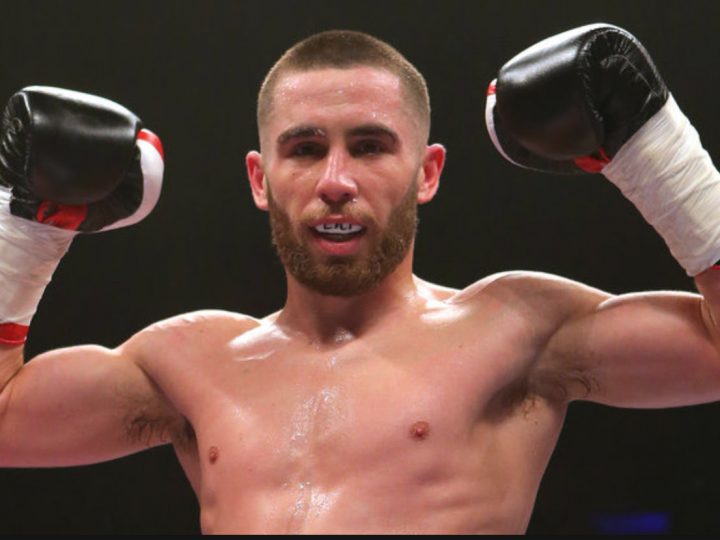 Ryan Farrag believes his desire as much as his experience will prove key to relieving Sunny Edwards of the WBO European super-flyweight title on Friday night – live on BoxNation.

The pair have been trading insults ahead of their clash at York Hall; the headline act of a stacked card that also includes world-ranked Michael McKinson against Sam McNess, elite Kazakh amateurs Sultan Zaurbek and Azhbenov Nurtas, Johnny Coyle and more.

Unbeaten Edwards (8-0-KO3) has already expressed his doubts over Farrag’s quality but as fight week kicks off, the Liverpudlian has outlined plans to prove his foe emphatically wrong.

Farrag said: “If I win this fight, it’ll boost my career back to where it was before my losses. Hopefully that means fighting for a world title. After this, I’m sure Sunny will get chances too – with him, losing won’t be a big problem.

“Since my defeat to Ryan Burnett, who’s now a unified world champion, I haven’t had the opportunity to box a well-ranked fighter.

“Regardless, it’s amazing to be headlining a bill at York Hall. It’s such a prestigious venue and so many great boxers have fought there over the years. I lost there as an amateur so it’ll be nice to lay that to rest and leave with a win this time.

“There are a lot of great fighters on this bill too so it’s a pleasure to share a card with them. The fact it’s live on BoxNation adds to the excitement and I’d like to thank my team MTK Global for getting me this opportunity. I’d also like to thank my gym-mates for making camp so great.”

For general enquiries, email us at: [email protected]


« Christopher Diaz and Luis Lebrón in action on Nov.24