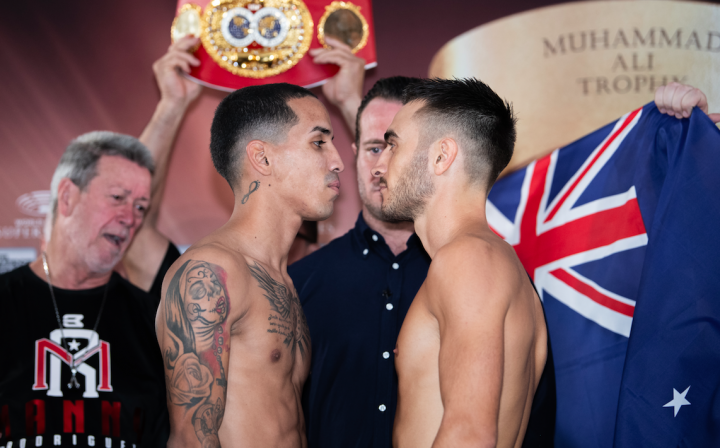 Bantamweight unification bout & Cruiserweight Semi-Final place on the line on Saturday night in Florida at the CFE Arena.

“I have 100% prepared for this,” said Moloney. “I have worked hard and I have sacrificed my whole life for this moment. I am not leaving that ring without that world title. I wanna do all my family, all my friends, everyone who has come to support me and everyone in Australia proud tomorrow night. I am going to get the job done. I am taking home the title.”

“It is going to be a spectacular night of action,” said Dorticos. “Expect a KO from the ‘KO Doctor’!”

“For me, it is a very important fight. I feel good, I am ready,” said Masternak. “Tomorrow night will be a big show.” 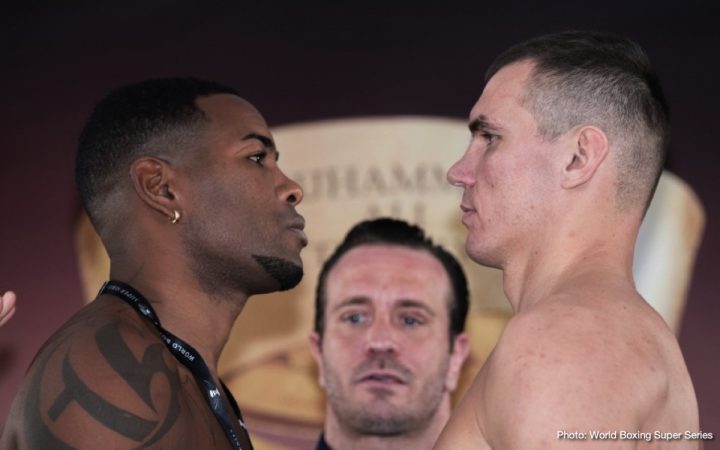 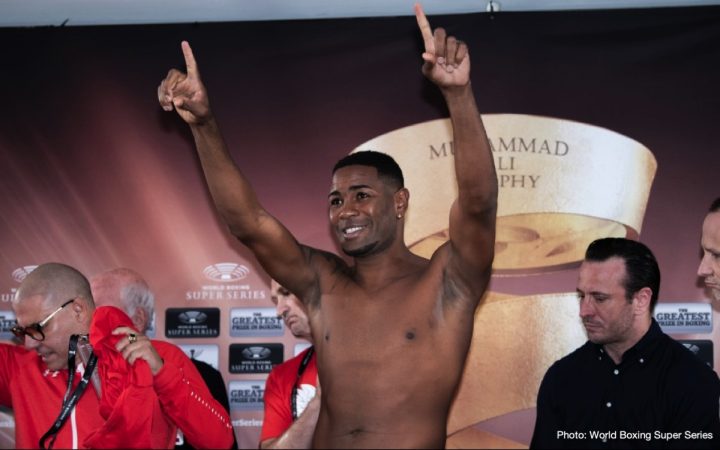 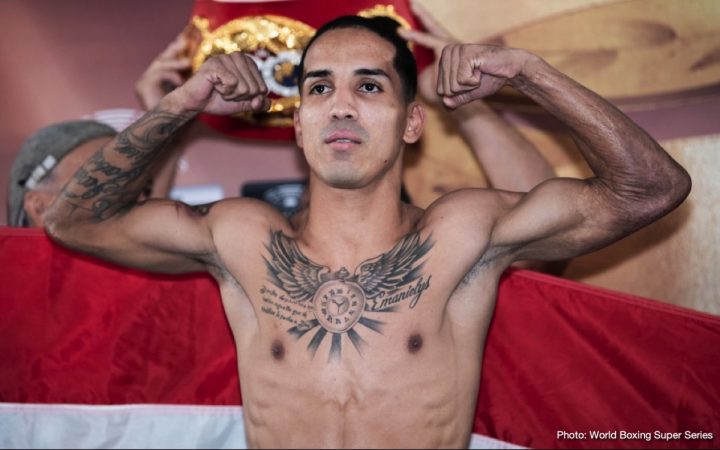 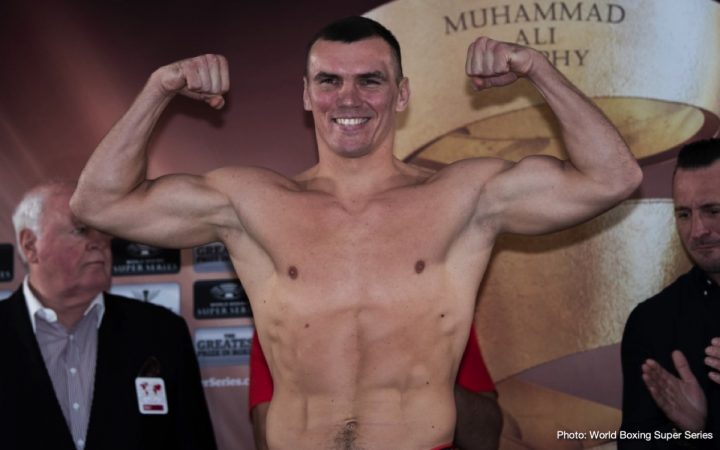 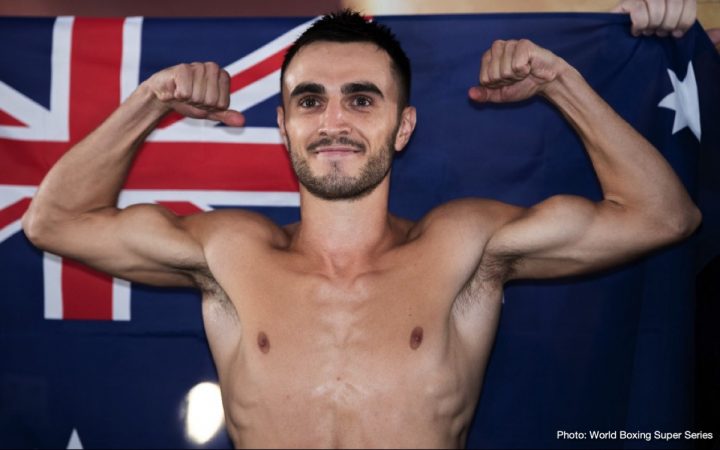 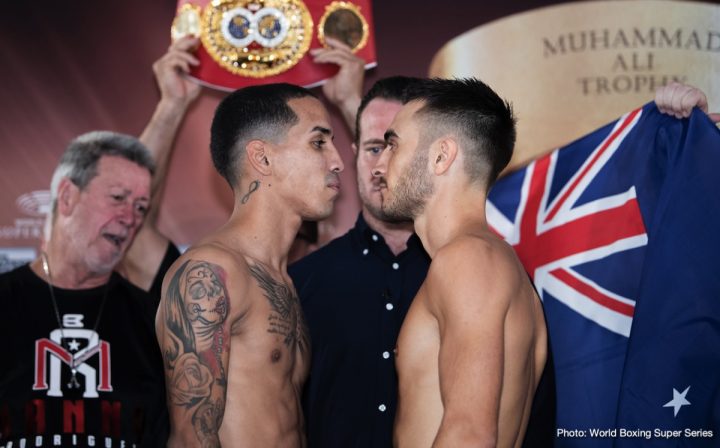