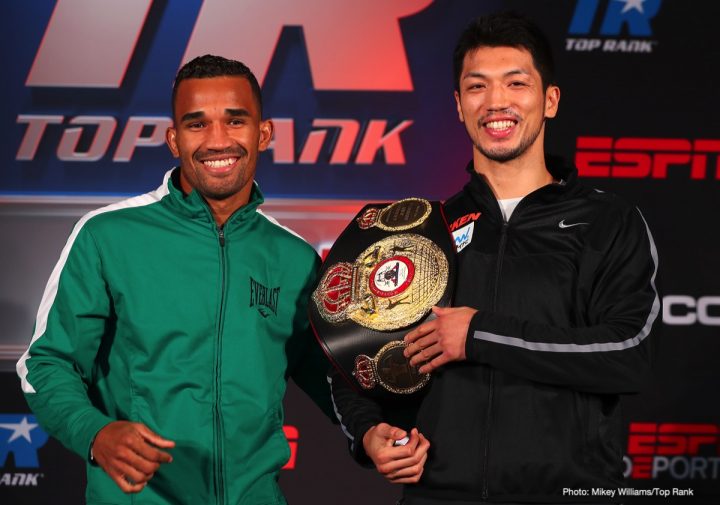 There has been a lot of talk about future big-name opponents for WBA middleweight champion Ryota Murata. For now, he’s focused on the task at hand, Saturday’s title defense against Rob “Bravo” Brant at MGM’s Park Theater in Las Vegas.

This is what the fighters had to say about Saturday’s card during the final press conference.

About potential fights with GGG or Canelo Alvarez

“Everything will happen after the result of this fight, so I’m not thinking ahead. I am looking forward to getting the victory on Saturday.”

“I had a great training camp, and I am going to put everything out in the ring that I trained with. I am very prepared and very confident.”

“I am very thankful for this opportunity, especially to Bob Arum and everyone at Top Rank and the team over at Teiken Promotions.”

“We knew that Murata would be the challenge of a lifetime being an Olympic gold medalist as well as being a world champion. I knew I’d have to be here early working with {trainer} Eddie Mustafa Muhammad. We’re training specifically for Murata. I feel good. I feel confident.”

“I feel like this is my natural weight. I feel a lot better at 160 pounds. I did my entire amateur career at 178 pounds at light heavyweight. Then I decided I had to lay off the McDonald’s a little bit and actually train. My body is actually very comfortable at 160, and that’s where I am going to stay at. And it’s where I am going to win my titles.”

“My opponent is a former WBC champion. Of course, he has really good experience and is a smart fighter. That’s it. But I’m also strong.”

“I am working hard in the gym and am prepared for this fight. I had a good camp and {would like to fight for a world title} as soon as possible.”

“I’ve been through this before and I’ve seen this before. It’s truly a pleasure to be here.”

“I want to thank Maxim and his management team for taking this fight. I feel good about it. I’m at peace. I’m very comfortable, and I want to become a world champion again.”

“It’s my fourth fight of the year, and I plan to have another one after this. It’s a pleasure to be here in Las Vegas. It’s my first time fighting in probably the fight capital of the world at the minute.”

On training with Adam Booth

“It’s been fantastic with Adam. I think now the pen has finally dropped. Everything seems to be falling into place. I know fighters say it all the time, and I get sick of hearing it myself, but it’s definitely the best training camp I’ve had. I feel like I’m becoming more of a complete fighter, and that’s what I want to show on Saturday night. I want to show how advanced my style is now.”

On Olympic nemesis Vladimir Nikitin being on the card

“It would be fantastic to face Vladimir in the professional ranks. I have no ill feelings towards Vladimir. I know it wasn’t his fault, but revenge is something that I want. I have no anger towards him, but I will {fight} him with enjoyment, and I do believe I’ll get the victory when we face each other.”

“They say that this will be the toughest challenge of my career because I will be facing an undefeated fighter and he has a lot of knockouts, just like myself. I am ready for the challenge and I want the bell to sound to continue representing Puerto Rico with a lot of pride.”

Murata-Brant and Dadashev-DeMarco will stream live in the United States beginning at 10:30 p.m. ET on ESPN+ —the new multi-sport, direct-to-consumer subscription streaming service from The Walt Disney Company’s Direct-to-Consumer & International segment in conjunction with ESPN. 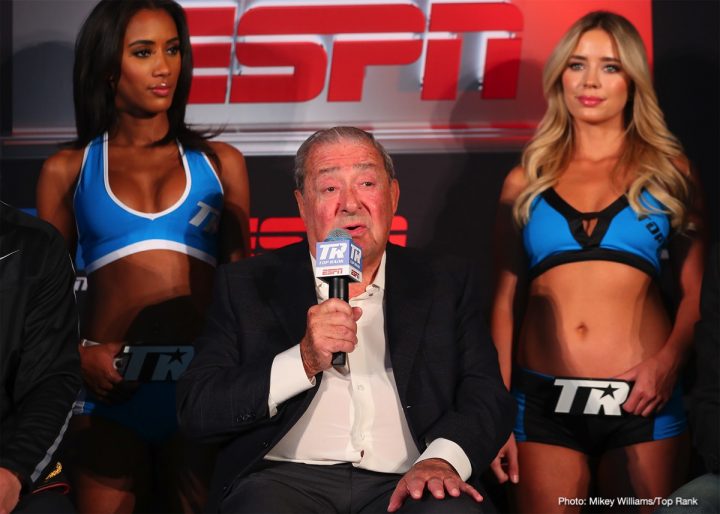 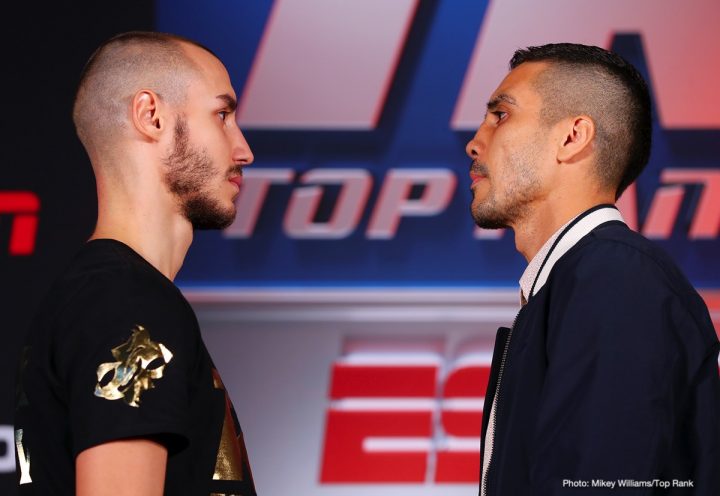 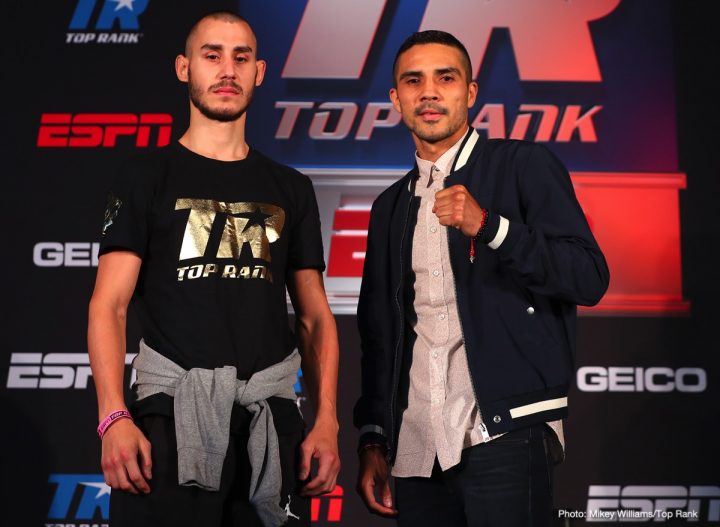 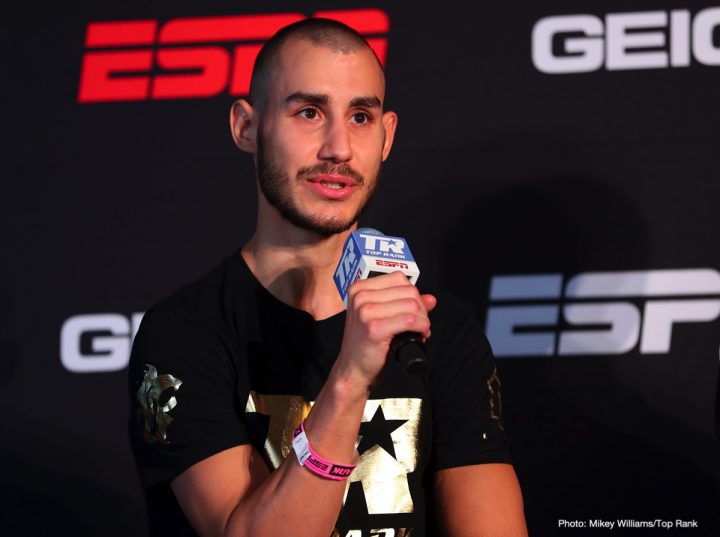 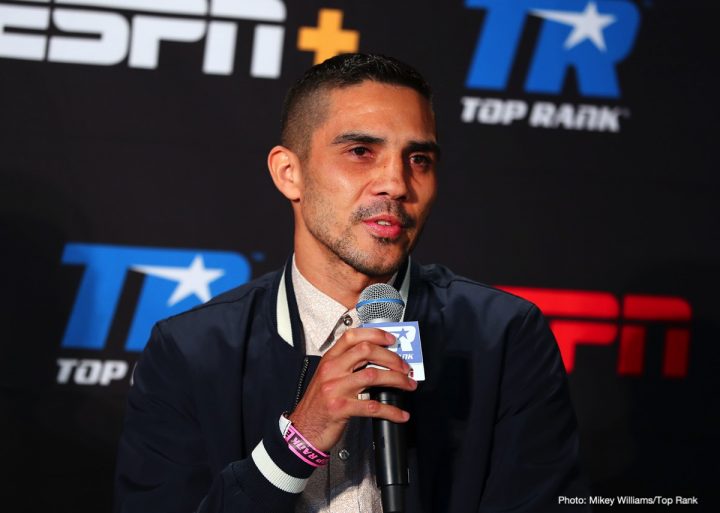 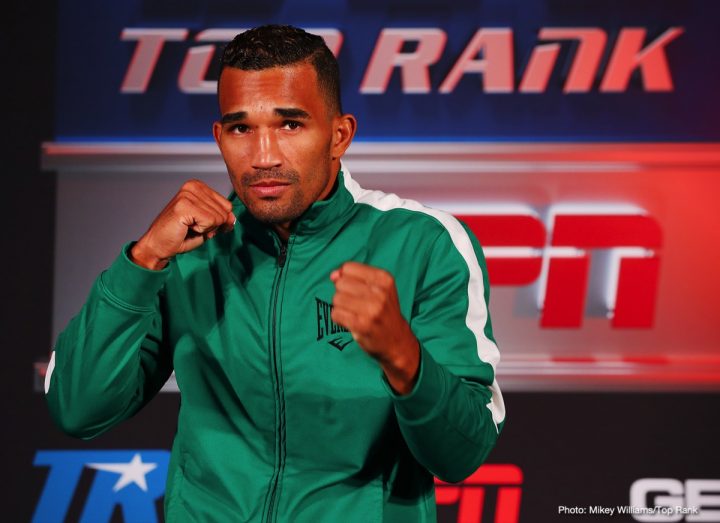 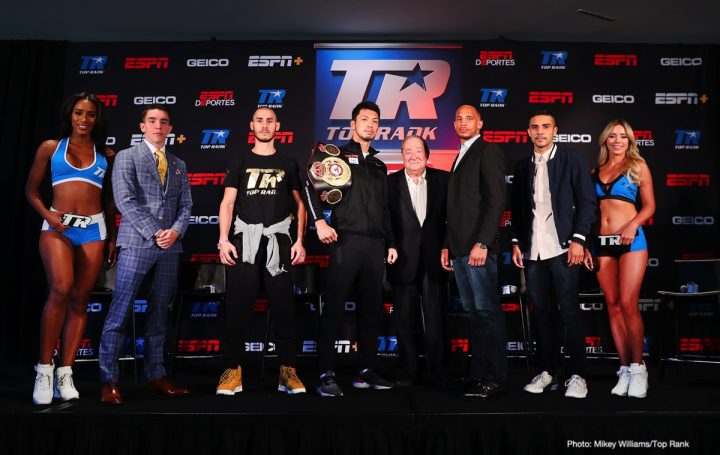 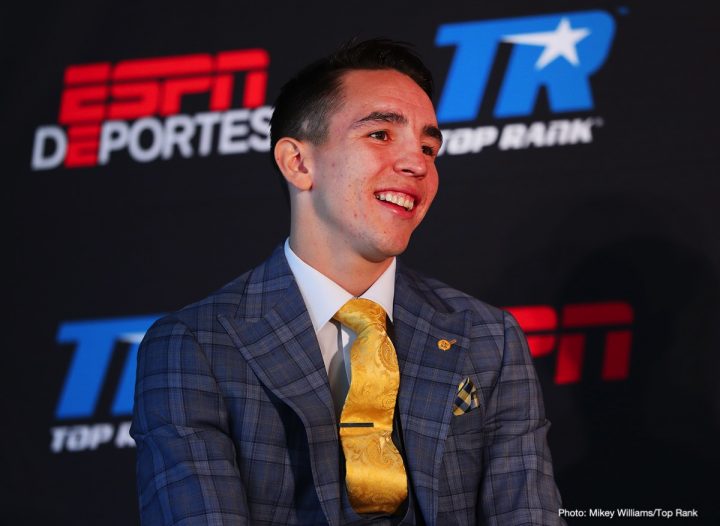 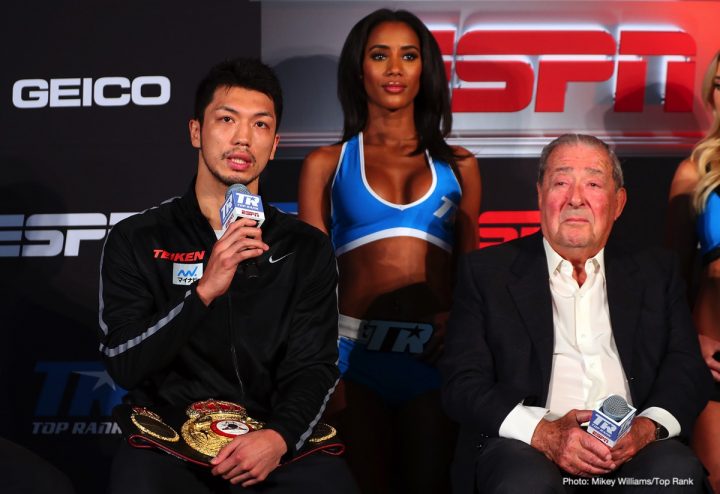 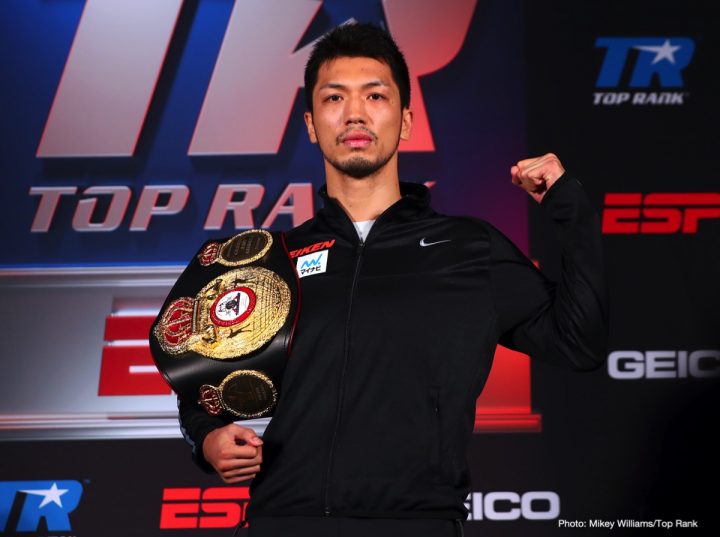 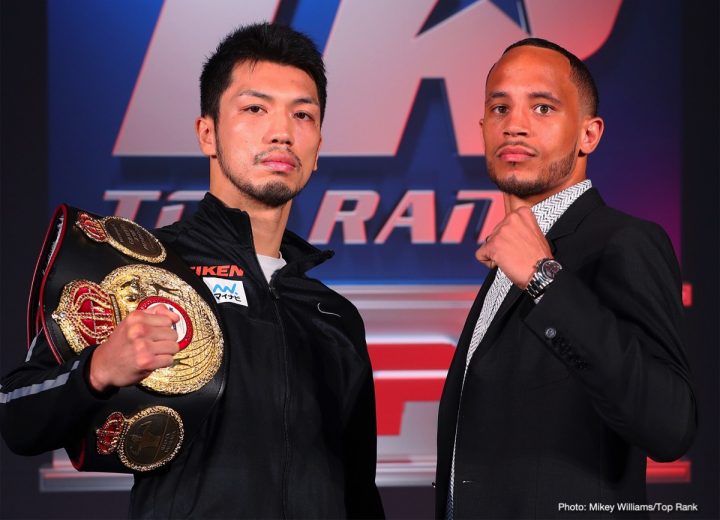 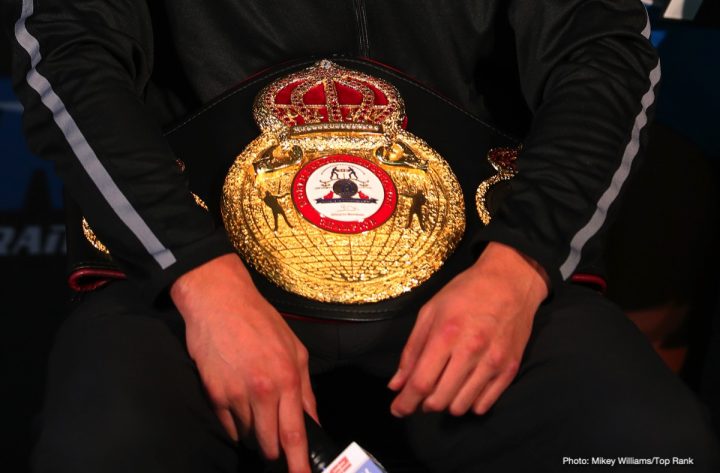