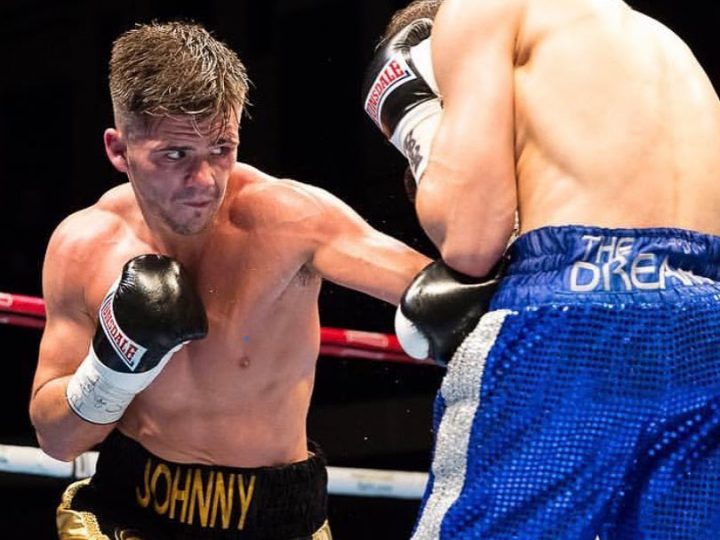 Johnny Coyle is fully focused on sweeping aside Friday’s opponent at York Hall despite knowing an IBF European title fight awaits him in December.

Despite Coyle having been matched with another unbeaten fighter – Akeem Ennis Brown – on December 14, he insists the news is no distraction.

Coyle said: “I don’t feel I need to make a statement to Akeem this weekend. He already knows what I’m about and I know what he’s about so it’s just a case of staying active and getting the job done.

“Fighting for that title and winning it will put me right where I need to be and that’s up there with the top boys in the country. It’s where I should have been 12-18 months ago.

“This is a really good bill with some top fights on it and MTK Global is doing a great job putting on these shows. The York Hall atmosphere is special and it’s always been a great venue for me.

“I’ve learned a lot from beating Lewis Benson last time out. It was my first hard fight for a couple of years and I’ve had some good sparring since. It feels like I’m improving in the gym.

“This fight is coming at the perfect time for me. It’s a six-rounder and then I’ll tune down for a week after it go straight back into a heavy, full-on camp for the Brown fight.”

NEWS:   James Tennyson: "I Could Mix It With The Likes Of Garcia And Haney"