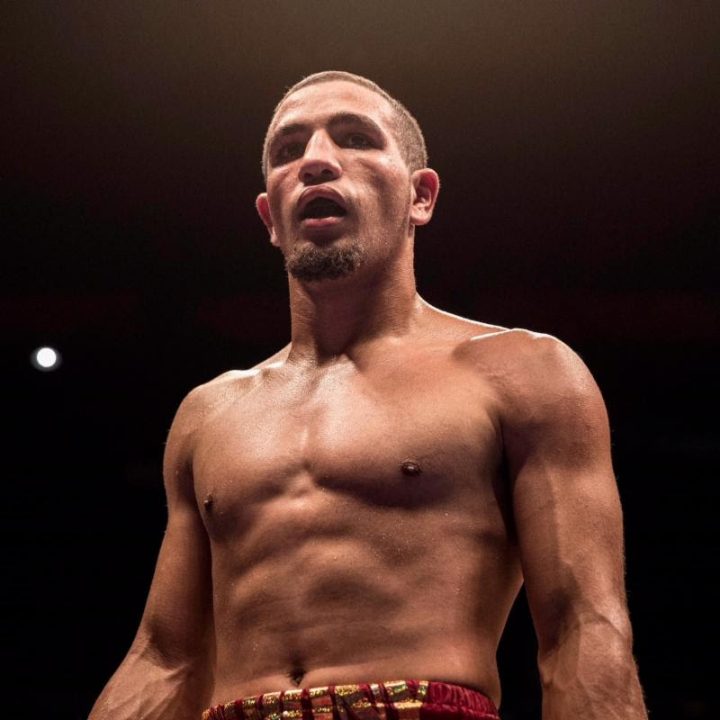 The 2018 CBHOF award winners, as well as its six-member Class of 2018, will be honored October 13 at the 14th annual CBHOF Gala Induction Dinner, in the Uncas Ballroom at Mohegan Sun.

“We have an incredible group of honorees this year,” CBHOF president John Laudati said. “Pro Boxer of the Year, Anthony Laureano, is an exciting up-and- comer who clearly earned this award. The selection of Nephteria Miller as Connecticut’s best amateur boxer really underscores the ascendancy of women’s boxing, not only in Connecticut, but in the world. Jason Concepcion and Pete Hary richly deserve being named amateur and pro officials of the year. We at CBHOF are most pleased to posthumously present the George Smith Contribution to Boxing Award to Roland Roy’s family. His recent passing is a tremendous loss to Connecticut’s Boxing Community. His lifetime of tireless effort on behalf of and devotion to the mission of USA Boxing will be honored and celebrated by this award.”

The 23-year-old Laureano (8-0, 3 KOs), a former New England amateur champion, is an all-action, fan-friendly fighter who is arguably the top prospect today in N.E. His next fights is scheduled for Sept..21 in Huntington, New York. His promoter, Joe DeGuardia (Star Boxing), was induced into the CBHOF in 2013. Anthony earned an associate degree in Criminal Justice from Manchester Community College.

Miller, of New Haven, captured a silver medal at the 2017 U.S. Nationals in the 125-pounds featherweight division. She accepted an invitation earlier this year to attend the U.S. Olympic Training Center in Colorado Springs, Colorado. She is currently the No. 2 rated women’s featherweight in the United States.

A pro boxing judge since 2008, Hary has judged more than 250 fights during his career. The most notable fight Hary has judge to date was in 2015, when current IBF light heavyweight world champion Eleider Alvarez defeated Isaac Chilemba by way of a 12-round majority decision in Quebec City for the WBC Silver championship. The vice president of the CBHOF, Hary lives in Ledyard with his wife, Lauri, and their son, Matthew.

After joining the ranks of USA Boxing, Concepcion rapidly was voted Treasurer and was then appointed Chief of Officials. Jason was the catalyst in terms of creating the Willie Pep Invitational. He and his wife, Heather, continue to serve on the Connecticut USA Boxing Board of Directors. Last year, Jason was unanimously voted to the CBHOF Board of Directors.

The late Roy was president of USA Boxing in Connecticut for nearly 20 years. He was president of USA Boxing Region 1, which includes all of N.E. and metro New York, until his recent passing. The Glastonbury native was also the coordinator for the Junior Olympics in the Northeast Region and worked 16 years with the US Olympic committee to further Olympic-style boxing. An original member of the CBHOF, Roland had been heavily involved in the annual selection of the CBHOF Amateur Fighter of the Year. Roland Roy was responsible for keeping amateur boxing alive and well in the Nutmeg state.