Jermell Charlo: A knockout is possible against Austin Trout 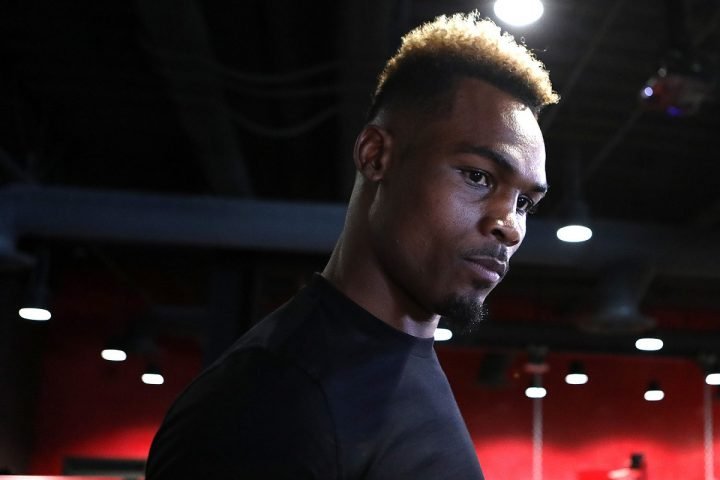 By Allan Fox: WBC junior middleweight champion Jermell Charlo (30-0, 15 KOs) believes he can knockout Austin Trout (31-4, 17 KOs) and do a better job of beating him than his brother Jermall Charlo did two years ago in struggling to a close 12 round unanimous decision in June 2016.

Charlo will be defending against the 32-year-old Trout on Saturday night at the Staples Center in Los Angeles, California. Charlo picked out Trout to defend against despite the fact that he’s lost 2 out of his last 3 fights.

Trout is coming off of a real bad beating last October against Jarrett Hurd in losing a 10th round knockout. Losing that many fights should have made Trout a bad choice for Charlo to fight, but obviously he’s fine with his recent losses. I don’t think he realizes that he’s not going to get much credit for beating Trout by knockout or decision. And if Charlo loses to Trout, it’s going to look really bad.

“A knockout is possible. If he wants that to be the way it goes, then I’m capable,” Charlo said. ”Derrick and I have a great plan that we’re ready to use. None of our experience in the past matters, we’re both 0-0. Anything can happen on Saturday night.”

It might be a mistake for Charlo, 28, to attempt to for a knockout on Saturday against Trout, because this guy can take a good shot and keep coming. This fight might turn out to be a war of attrition like Charlo’s life and death struggle against Vanes Martirosyan in March 2015. Charlo won that fight by a 10 round unanimous decision, but Martirosyan fought well enough to deserve a decision. The fight could have gone the other way easily.

Charlo has a four-fight knockout string going, but he’s mostly been knocking out weaker opposition instead of the good fighters in the division. By nature, Charlo isn’t a knockout puncher. He doesn’t throw enough punches, and he tends to sit back too much looking to land pot shots rather than going on the attack the way that normal knockout punchers do. 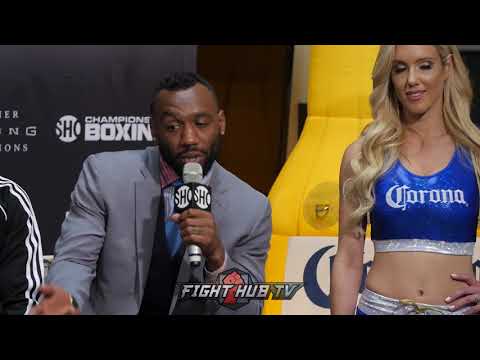 Trout has a pretty good chin. He’s only been stopped once in his career by Jarrett Hurd, and he’s been in with bigger punchers than Jermell. Trout has fought Miguel Cotto, Jermall Charlo, Hurd, Erislandy Lara and Saul Canelo Alvarez. Those fighters are all better knockout punchers than Jermell. With the exception of Hurd, Trout took their best shots and went the full distance.

”I look to do what my brother did against Trout, but way better,” Charlo said. ”If that’s with a knockout or just picking him apart, I’m ready. I’m fighting for a lot more than just a win on Saturday. We’re going to keep shining and do what we have to do.”

If the southpaw Trout sits back and just jabs like he did against Canelo, then he probably won’t have much chance of winning the fight. The fighters that have given Charlo trouble during his career have pressured him hard, and forced him to stand and fight. Charlo doesn’t do well against those type of fighters. I’m just not sure whether Trout hits hard enough to cause Charlo problems. 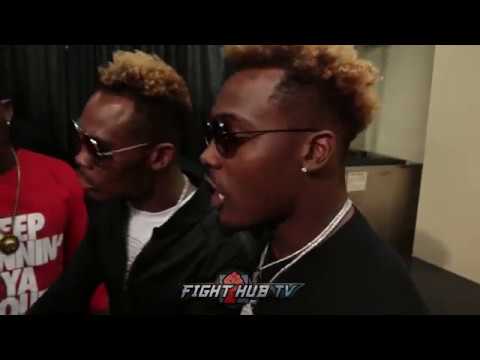