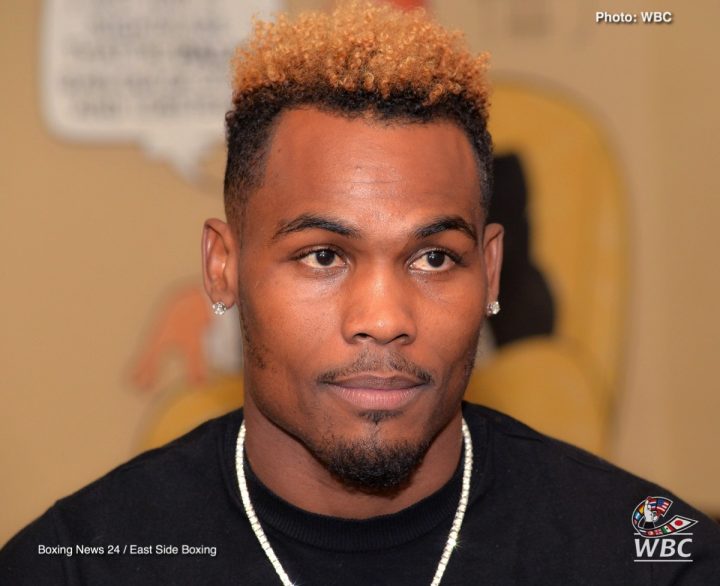 Charlo, 28, is currently with Al Haymon, and he fights on Showtime broadcasts. If Charlo signs with Hearn, he’ll be televised on his DAZN/Perform platform, which is monthly subscription service. Hearn signed an 8-year, $1 billion deal with DAZN recently, and he has a lot of money to sign fighters. Hearn has 16 U.S dates per year to televise fights. Hearn might be about to outbid Top Rank for Charlo if he’s willing to give him big bank.

Despite having loads of talent, Charlo has found himself on undercards instead of headlining. If Charlo signs with Hearn or Arum, that could change. Of course, it’s not look good if Charlo is headlining against poor opposition. For Charlo’s career to take off, he needs to have a serious upgrade in competition.

If Top Rank promoter Bob Arum signs Charlo, then he’ll be fighting on ESPN. Arum recently signed WBC super middleweight champion David Benavidez to his Top Rank stable. Arum looks like he’s trying to add a lot of new fighters to his stable in a real hurry. It should be interesting to see which direction Charlo’s career goes in if he signs with Top Rank. They’ll likely be able to give Charlo a lot of fight dates on ESPN. But as far as setting up big fights for Charlo, they will be in the same boat as Haymon in that respect.

The 154lb division isn’t loaded with stars right now. Charlo will soon be facing IBF/WBA champion Jarrett Hurd in a unification fight. Hurd is a real threat to Charlo, as is WBO champion Jaime Munguia. Charlo can punch, but he’s not in the same league as Munguia and Hurd in the power department. Those two are a couple of beasts when it come to their punching power. Charlo is a boxer/puncher. If Top Rank signs Charlo, they’ll want to match him tough, and I’m not sure if he’ll be able to handle some of the top guys. The worst thing that could happen with Charlo is for him to sign with Top Rank and then no longer have access to fighting guys managed by Haymon. That would be disappointing.

The top fighters at 154 are these guys:

Charlo will be defending his WBC title next month against former WBC junior middleweight champion Austin ‘No Doubt’ Trout (31-4, 17 KOs) on June 9, at the Staples Center in Los Angeles, California. Trout has lost three out of his last four fights. It’s hard to know why he was selected to challenge Charlo.

This will be Charlo’s third defense of his WBC 154lb title he won back in May 2016 in beating John Jackson by an 8th round knockout. Charlo has previously successfully defended his title against Charles Hatley and Erickson Lubin.

Charlo would be better off if he moved up in weight to the middleweight division, as he could chase big paydays against Saul Canelo Alvarez and Gennady Golovkin. Charlo isn’t the puncher his brother Jermall Charlo is, so he might not be as effective at 160 as he is now. At 154, Jermell is a big fish in a small fish pond. Once Jermell moves up to 160, it’s a different story. He’ll be a small fish compared to some of the sharks that are in the middleweight division. Jermell might not be sturdy and powerful enough to excel at 160.


« Sulaiman: Golovkin has the power to make Canelo fight happen