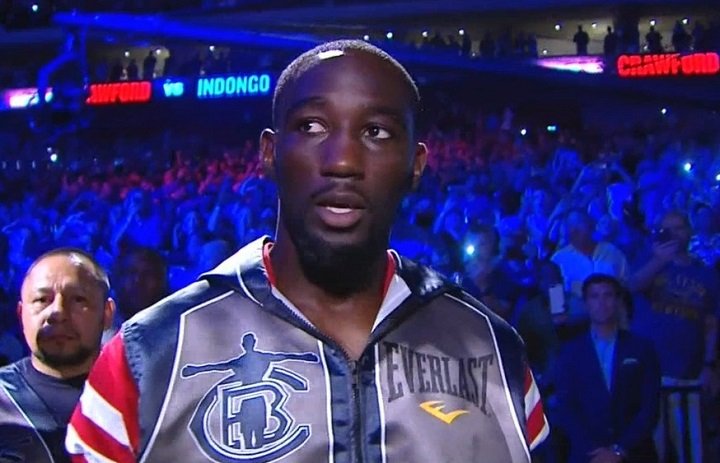 By Chris Williams: Trainer Freddie Roach says promoter Bob Arum wants to make to make Manny Pacquiao (59-7-2, 38 KOs) vs. Terence Crawford (32-0, 23 KOs) next year. Arum hasn’t given up on the idea of making the Pacquiao-Crawford fight, even though Pacquiao looked bad in losing his last fight to Jeff Horn by a 12 round unanimous decision earlier this year on July 2 in Brisbane, Australia.

It’s kind of sad that Pacquiao is going to be fed to Crawford by Arum. You would think Pacquiao would deserve better than this.

Pacquiao has been busy with his political career in the Philippines ever since his loss to Crawford. Pacquiao was supposed to fight a second time in 2017, but his job as a senator got in the way of him fighting a rematch with Horn.

I don’t think it’s a fair fight for Pacquiao and Crawford to be facing each other at this point. If the shoe was on the other foot and Arum was trying to feed a 39-year-old Crawford against a younger 29-year-old guy in his prime, it would be the same situation. I’d like to think Crawford would be out of boxing by that point in his career. Pacquiao has stuck around for some reason. It’s unclear what Pacquiao has been doing with his money that he’s been making.

Roach doesn’t seem to be too keen on Pacquiao fighting Crawford at this point in his career. He says Crawford is a young guy coming, and Pacquiao has seen better days. Arum obviously wants/needs for Pacquiao to fight Crawford so that he can pass the torch to him to make him Top Rank’s next pay-per-view attraction. That’s how it goes in boxing. Fighters make tons of money for their promoters, but when they can no longer perform, they become a stepping stone and are replaced. We’ll likely see the same thing happening with Crawford in 5 to 10 years, perhaps even sooner if he fails to thrive in the 147 lb. division.

“Arum wants Pacquiao to fight Crawford,” said Roach to Fighthub. ”I’m a little bit concerned about that fight. That’s a tough fight. Crawford is a young guy coming up. Manny’s best days are behind him. I’ll still train him and get him ready for that fight if it happens. They’re pushing for it, so it might happen,” said Roach in talking about the Pacquiao vs. Crawford fight.

Pacquiao-Crawford would bring both guys a nice payday, but I don’t think it’s going to turn Crawford into a pay-per-view attraction. Pacquiao isn’t bringing in the same kind of PPV buys as he used to. Crawford needs more than a depleted 39-year-old Pacquiao’s scalp to turn him into a PPV star. Crawford needs to clean out the welterweight division by beating Keith Thurman, Danny Garcia, Shawn Porter and Errol Spence Jr.

Since it’s unlikely that Arum will do business with the manager for those fighters, you can pretty much rule those guys out as future opponents for Crawford. That means Crawford won’t likely become a PPV star. It’s too bad that Crawford’s career came at the tail-end of Pacquiao’s. If Crawford had started earlier, he might have been put in with Pacquiao 4 or 5 times by Arum. The promoter loves to make rematches between his Top Rank fighters. That’s why we’ve seen Pacquiao fight Juan Manuel Marquez 4 times, Erik Morales 3 times, Tim Bradley 3 times and Marco Antonio Barrera 2 times.

I don’t think there’s anything Roach can do to prepare Pacquiao for Crawford. There’s too much age difference between the two fighters. Crawford will beat Pacquiao no matter what Roach does to try and train him. 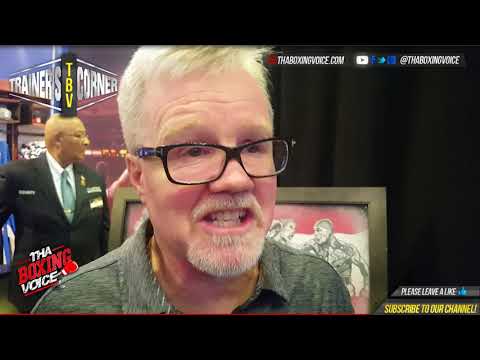