Below is what the fighters and dais guests had to say at the press conference:

“The Bay Area is a beautiful place. I’m blessed to be here in my city and to represent you all. I’ve gotten a lot of heat in the press about fighting here but I won’t apologize. I dreamed about fighting here and being a headliner. We’re going to continue to headline. I’m thankful for all the sponsors that were named, HBO and everybody who supported on a small and big level.

“I want to thank you all for being here today. It’s a pleasure for me to be in this wonderful city. All I want to do is give a good show and make sure that I give that to my fans here in Oakland. I want to have a good fight and work hard. It’s really a true honor to be in the ring with a champion like Andre Ward.”

“Over the last year and a half this city has become our home away from home, with Saturday marking Roc Nation Sports’ third big Bay Area fight in the last 16 months. More importantly, Oakland is also the home to the world’s greatest pound-for-pound boxer and Olympic gold medalist, your very own Andre Ward and now the new home of another Roc Nation star athlete, Kevin Durant. On Saturday at Oracle Arena and live on HBO, Andre looks to continue his conquest of the light heavyweight division when he takes on power-punching Colombian Alexander Brand.”

“Thanks to the city of Oakland for coming out and supporting Andre. We hope you continue to do that as we continue to grow in his career and his journey. Much respect for Team Brand. We consider him a very formidable opponent. He cannot be taken lightly. We know he can fight, we know he is a great competitor. It is also an honor for us to be in the ring with him and his team.”

“I like to thank God for this opportunity, HBO, Roc Nation, Antonio Leonard Promotions and Team Alexander Brand. Alexander Brand has over 400 amateur fights so this is an opponent we’re not taking lightly. Anybody who has 400 fights has a lot of experience so we look forward to fighting him. We had him on our radar a few months ago but we didn’t reel him in. We were injured and he got away from us. Come Saturday night, we’re going to put an S.O.G brand on Alexander Brand.”

“It’s been a long road for Alexander Brand. He’s worked very hard to get where he is today. He was given the opportunity by HBO last December for a fight in Florida on HBO Latino and he showed his true colors. This is a great opponent, one of the greatest of all time, in Andre Ward. We know that this champion probably has never lost a round inside the ring and that is what Brand is here to do, to prove himself and to show that if you try and work hard, you can go very far.”

“On behalf of our executive Vice President Peter Nelson and the rest of the HBO Sports staff, I’d like to say that we’re very happy to be here in Oakland. We are looking forward to a great card on Saturday night. We’ve done three shows from Oracle, and each time, Andre Ward has put on an outstanding performance and showcased his skills as one of the best pound-for-pound fighters in the world. We consider Andre one of the HBO family as he’s been able to showcase his skills, become one of the best boxers of this generation, recognized as a champion and he’s all done it with great character and great professionalism. He’s a joy to work with us at the network.

“I’d like to welcome Alexander Brand to the network as he’s here to spoil the party. Anytime you get in the ring, anything can happen as we’ve seen in boxing over the years. We welcome him and know that he’s going to give a great performance as he tries to elevate his own career.

“There seems to be an opportunity that people have been talking about this fall for Andre. With what we’ve seen in boxing over the past few years, I think we should wait to see what happens Saturday night, then start talking about what happens after that. The telecast starts at 10:35 p.m. ET/PT. We have a great broadcast crew, we guarantee you some informative and exciting discussion on boxing and a great night of television.” 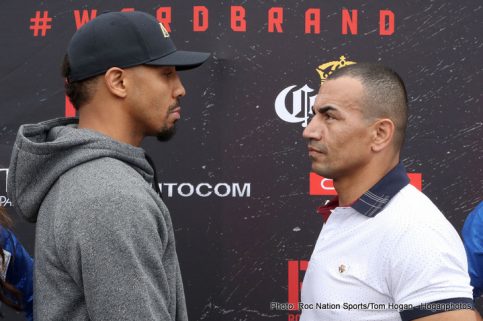 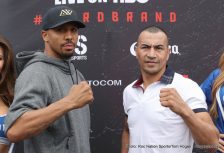 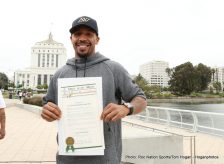 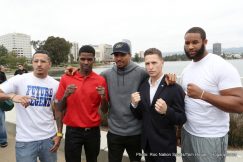 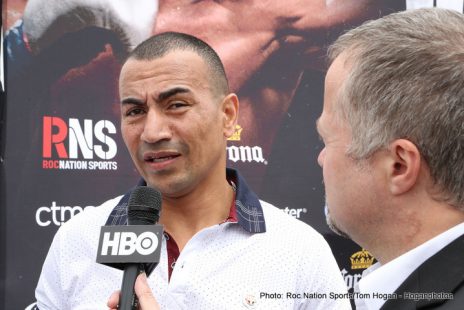 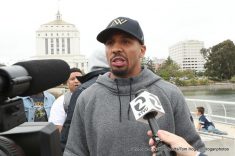 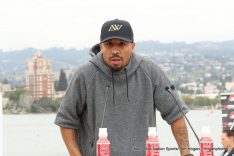 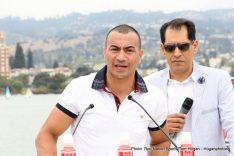 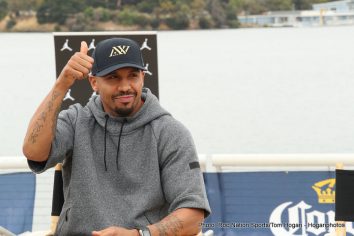 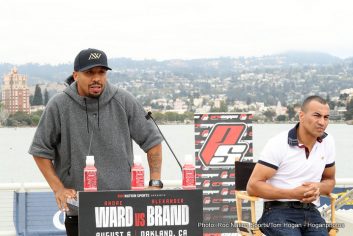