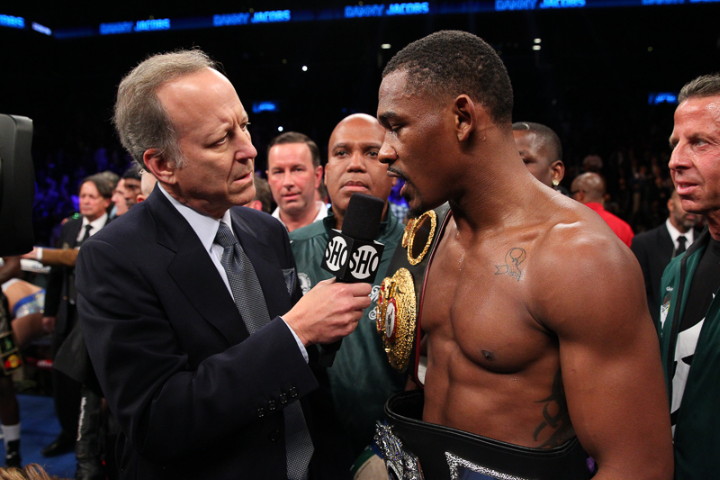 Jacobs, 29, holds the WBA “regular” 160lb title and Golovkin the WBA “Super” middleweight title. Golovkin would likely be very interested in facing Golovkin if he weren’t attempting to get a much bigger fight against WBC middleweight champion Saul “Canelo” Alvarez for his next fight in September or November.

Golovkin vs. Jacobs would be a good fight for the boxing fans, and Golovkin would have to be seen as a heavy favorite to win.

Jacobs has an 11-fight winning streak since being stopped in the 6th round by Dmitry Pirog in July 2010. Jacobs was outclassed by Pirog in that fight, and made to look bad by him.

However, since that fight, Jacobs has mostly looked good, albeit against generally weak opposition with the exception of his fight against Peter Quillin last December. Jacob stopped Quillin in the 1st round of that contest. With the kind of punching power and hand speed that Jacobs has going for him, he would have a decent chance of beating Golovkin. However, Jacobs would still be seen as the underdog by the fans if the fight were to be made.

At this point, it’s debatable whether we’ll ever see a fight between Jacobs and Golovkin because Jacobs is managed by Al Haymon and he’s not likely to put him in a dangerous fight against someone he doesn’t manage. 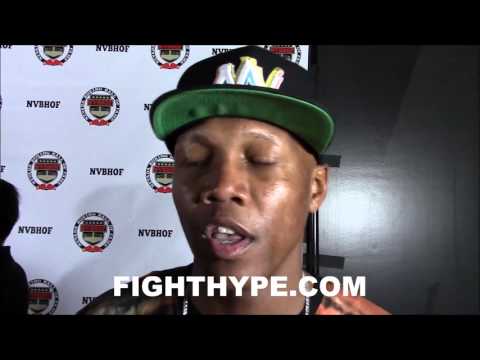 It would be too risky for Jacobs with not a high enough chance for him to win the fight for it to be made, Now if Golovkin can age a little in the future and become slower and vulnerable, then we might see Jacobs being put in with him. However, that might take six to ten years before we see that fight.

Jacobs hasn’t fought since his win over Quillin last December and right now he’s just resting on his laurels after that win by staying inactive. That’s not good.