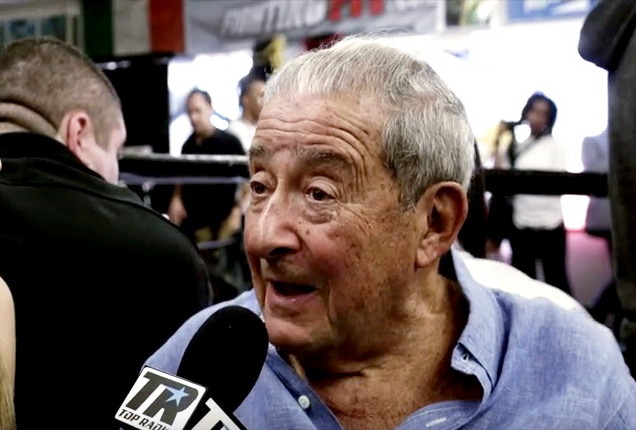 By Dan Ambrose: Top Rank promoter Bob Arum is so optimistic about his fighter Gilberto “Zurdo” Ramirez’s chance of beating WBO super middleweight champion Arthur Abraham (44-4, 29 KOs) this Saturday night, he’s already looking for an opponent for Ramirez’s first defense of the WBO 168lb title for his next planned fight this summer on July 23 on the undercard of WBO 140lb champion Terence Crawford’s next fight on HBO Championship Boxing.

Arum wants to match Ramirez against his fighter #3 WBO Jesse Hart. It’s got to be tough for Abraham, 36, to be coming into Las Vegas to fight on a Top Rank card against a Top Rank fighter in 24-year-old Ramirez, who Arum is hoping to turn into one of his new big money stars. It could be tough on Abraham to try and win a decision in this fight. He realizes what he’s up against and he plans on knocking Ramirez out.

Arum had the Abraham-Ramirez fight placed on the Pacquiao-Bradley 3 card in order to get attention for Ramirez. If he had placed it on another card with Ramirez the headliner, it likely wouldn’t have brought in good ratings because the casual boxing fans don’t know who Ramirez is.

The hardcore fans that do know who Ramirez is are ones that remember how poor he looked against Maxim Vlasov last year. Ramirez looked really poor in that fight and was lucky to win. Top Rank has eased off on the quality of Ramirez’s competition since that fight, and he’s responded by looking good. However, it’s hard to know whether Ramirez will be able to fight well enough to beat a champion like Abraham despite the fact that the German fighter is getting up there in age at 36.

“OK, let them plan for that,” said Abraham to espn.com about Top Rank already planning Ramirez’s first title defense. “When I hit him with the first punch he will forget the plans, but let them think that, and dream of it. I will hit him and then he will realize the dream won’t happen.” 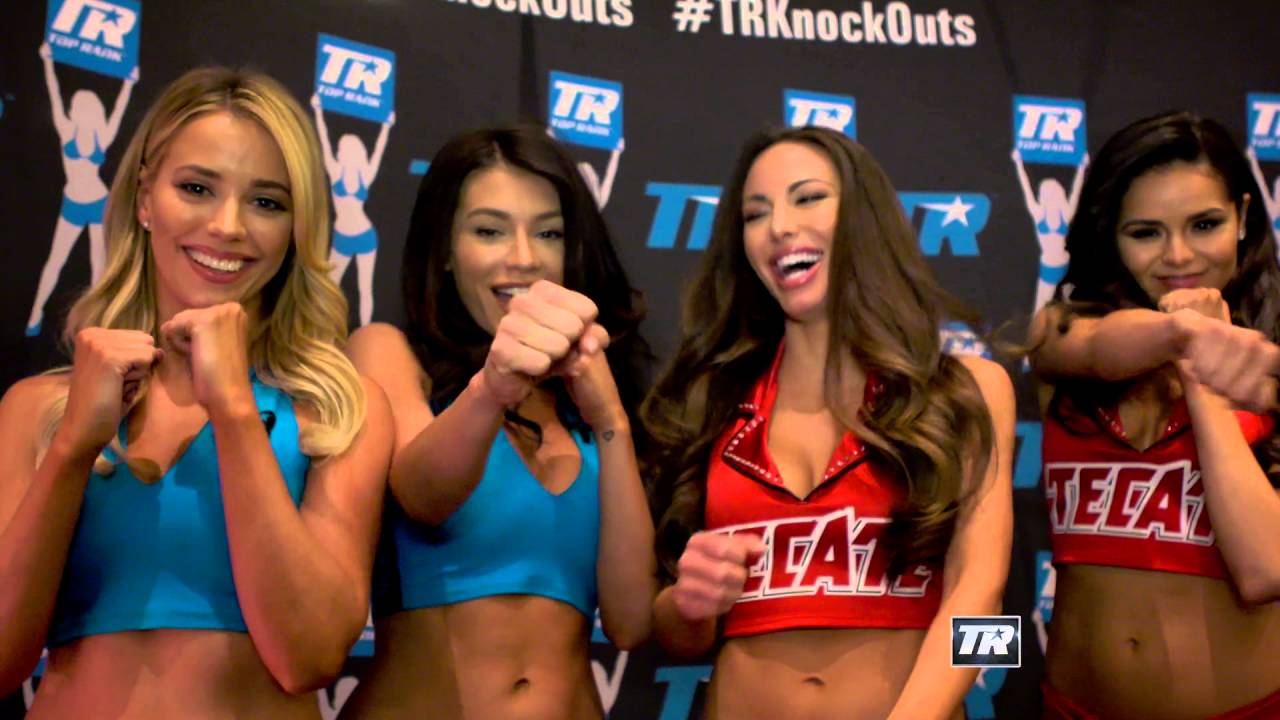 Abraham doesn’t throw a lot of punches, and that’s going to hurt his chances of winning the fight by a decision. It doesn’t matter if he lands the harder shots. If Ramirez lands more of his punches, then we could see Abraham on the losing end of a decision. Hometown, that is.

“I am not underestimating Ramirez at all but I am also not overrating him,” Abraham said. “Ramirez is the opponent in the ring. I have to win against him. I have no opinion of Ramirez but that (history) is not going to happen. The Mexican dream will not come true.”

« Vasyl Lomachenlo vs. Rocky Martinez in the works for June 11