Fury: If the IBO/WBA/WBO want to strip me, go ahead! 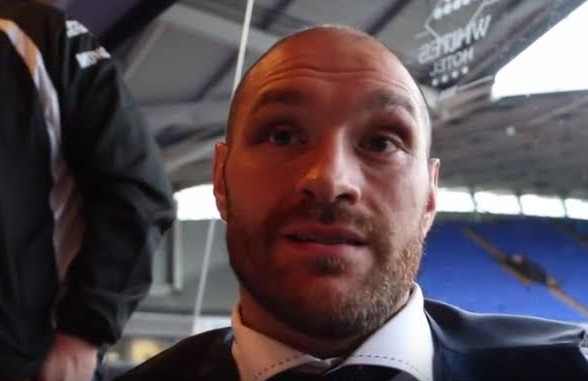 By Scott Gilfoid: Yesterday, heavyweight champion Tyson Fury (25-0, 18 KOs) was stripped of his IBF strap for failing to go along with the program that the International Boxing Federation had set for him to defend his title against their #1 IBF mandatory challenger Vyacheslav Glazkov, and now Fury is daring the other sanctioning bodies – IBO, WBA, WBO – to strip him of his other world titles.

The thing is Fury should hace checked with them ahead of time before he worked out a private deal to sign a rematch clause with Wladimir Klitschko. If Fury had asked the IBF about that ahead of time, he likely would have learned that they were not going to let him keep the IBF title unless he agreed to fight his #1 IBF mandatory challenger Glazkov next.

The IBF wasn’t going to let Glazkov get stepped on while Fury and Wladimir keep fighting each. When a fighter loses, ideally he’s supposed to get back in line and work his way back to a world title shot. The fact that Wladimir and Fury are playing two-square while boxing out other contenders that arguably should be fighting for the world titles, it obviously didn’t sit right with the IBF.

It’s as if Fury sees himself as a victim rather than him simply failing to do what the IBF asked him to. The problem here is that the IBF doesn’t agree with letting their mandatory challengers get passed over by their champions in order for them to fight immediate rematches, which is what Fury is doing with Wladimir Klitschko. That’s something that Fury and Wladimir did in their original contract together.

It wasn’t something that that the IBF endorses. They obviously don’t want to see champions getting stuck on immediate rematch cycles to where they ignore mandatory challengers in order to fight rematches over and over again. 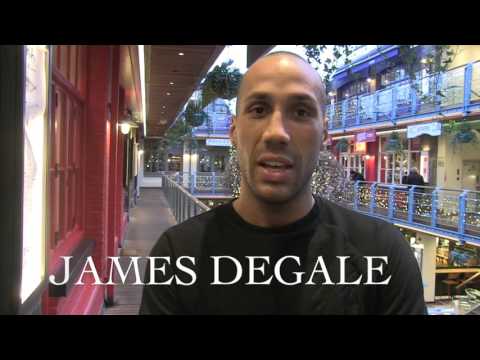 You can understand why the IBF wasn’t going to simply stand back idly and let Fury fight Wladimir again for no reason other than the two of them agreed among themselves to face each other again rather than letting the next highest contender get his shot at the IBF title.

If this was the NFL, you wouldn’t see the loser of the Super Bowl game getting an immediate rematch to replay the Super Bowl a second time just because they worked out a private deal with the other team so that he could play them in their very next game rather than having to go through the next season to try and work their way to another Super Bowl.

”Freedom of speech is the biggest load of [expletive] ever. If the WBA, WBO & IBO want to strip me go ahead,” Fury said on his Twitter today. ”I have the press camped outside my house! Lol me famous 😀😀😀😀😀😁😁😁😁. Must hurt that a Gypsy is the best fighter on the planet! #GYPSYWARRIOR. I’m going to win this year!!!!! Good always defeats evil.”

If I were Fury, I would check with the sanctioning bodies ahead of time to see how they feel about him signing rematch clauses to keep fighting the same guy over and over. I think what the IBF wants to keep from happening is two fighters locking themselves in by having rematch clauses each time they fight so that they can keep fighting each without other guys getting a chance at the belts.

A boxing commission should be the one that sets rules about the whole rematch clause business, because it happens way too much in the sport. It’s pretty much standard now that a rematch clause is included in many of the contracts for world champions in case they lose the fight. It’s something that really isn’t fair for the contenders that are waiting and waiting for their shot at a world title.

Like I said, you don’t see this kind of rematch thing in other sports. You have a series of games in the NBA championship series in a best of 7. If things don’t work out, you can’t sign a private deal to where you get another immediate rematch in the next NBA championship series without having to work your way to that spot the hard way.