Cotto vs. Canelo: The Fight Forecast 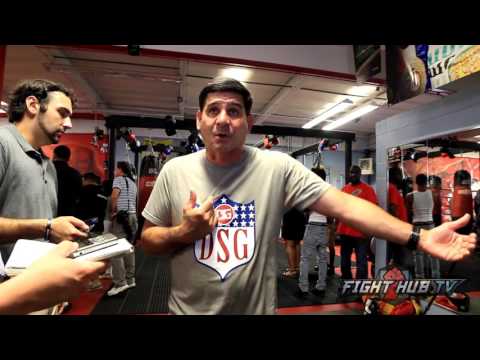 The November 21, 2015 PPV fight between Miguel Cotto and Canelo Alvarez is a reminder that the boxing industry can dependably sustain itself on the script of its chaotic pageantry. Again we are inundated with the clichés used to illustrate the battle as a heated exchange between two cultures heavily involved in the prizefight tradition. Both men have identities synonymous with their respective culture, and yet surely this fight will sell outside the Puerto Rican and Mexican consumer corridor, but the only bold assurance I will wager on is that it will not be the bloodlust war of attrition that has been promised.

This is a great fight, and because of the merit of both fighters it is not a crossroads make or break fight regardless of the outcome. This is however the result of an orchestrated sequential path of two elite fighters with a great gravity of cultural mass behind them. This truly is an instance of heavy is the head that wears the crown, and he who has appealed to his publics emotions has the strength of that nation behind him. Because of this, the fight is forecasted to be just another step in that sequence for each man. This is an investment fight with a great return down the road with either Gennady Golovkin or apparently Timothy Bradley, but the bout itself will be more about self-preservation for that return date. But each man has a tremendous ego and each will refuse to be dominated, but the disparity between the two will show and the reasons for that will vary greatly with subjective judgement from the fans. 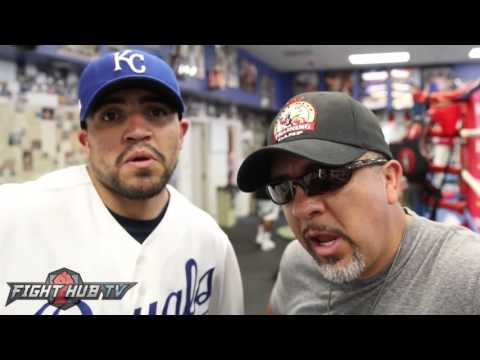 The younger Alvarez will have more experience fighting at a higher weight than the smaller Cotto. Both men have shown they slow down as the rounds advance and but we do know more about Alvarez’s conditioning at this weight than we do of Cotto’s. The later rounds will be Cotto’s chance to capitalize and become more aggressive if he is smart in his boxing early on. However, Alvarez has the ability to be more dynamic with his identity in the ring. He does not like to be hit and has developed a more sophisticated defense in recent fights. From a defensive perspective he knows how to utilize the ring better than the Veteran, he knows he can rest and revaluate on the ropes to extend his potency for those later rounds. The smaller Puerto Rican is going to have to box when faced with an advance from the stronger Mexican. 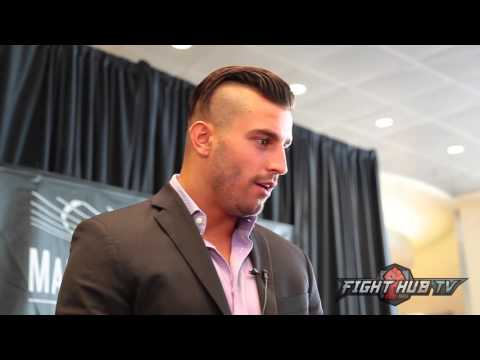 If Cotto can be disciplined with his aggression and box well from the onset he can use his superior footwork to make an aggressive Alvarez appear clumsy and frustrated. Cotto should have the chance for a stoppage when Alvarez is overwhelmed and fatigued. The ideal Cotto will appear as he did at his best moments in the Margarito fights. However, a passionate Alvarez no matter how flat footed or fatigued, will have a greater chance of making something amazing happen in his darkest hour than that of the stoic Cotto. For that reason, I have Alvarez winning the fight no matter what direction it takes for the victory to come.
I anticipate this fight to be less than advertised but still worthy of a PPV purchase, and certainly something no fight fan should miss. And lastly, no matter where either man goes from here, their loyal constituents will always follow and identify them with a national pride. And that, is victory for both sides.

« Fury: I’m sending Klitschko out in tatters on November 28th

Sullivan Barrera vs. Karo Murat on 12/12, winner to face Kovalev »