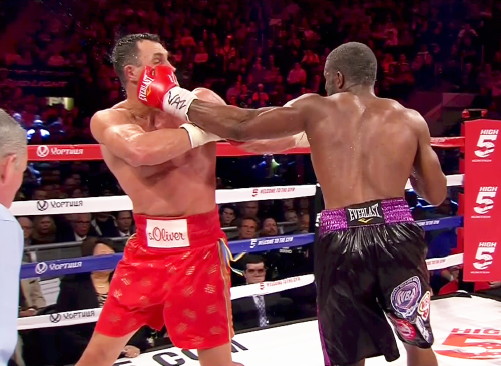 By Scott Gilfoid: You can remove #5 WBC, #6 WBA, #9 IBF Bryant Jennings as one of the potential contenders for WBC heavyweight champion Deontay Wilder’s next fight in January. Jennings’ promoter Gary Shaw says that Jennings, 31, isn’t in the running for Wilder’s next fight, according to Dan Rafael.

Wilder will be making his defense against someone else besides Jennings. That doesn’t mean that he’ll be getting a lower level guys. It’s possible he could take on someone better than Jennings. We’re going to have to wait and see what his adviser Al Haymon comes up with for him to fight.

The WBC previously wanted Wilder to face #1 WBC Alexander Povetkin next, but with Povetkin fighting in November against Mariusz Wach, it gives Wilder time to get in one more title defense of his WBC title before he faces Povetkin in early 2016.

The World Boxing Council hasn’t said anything that would suggest that they’re not going to let Wilder take a stay busy fight. Showtime vice president of sports Stephen Espinoza said this week that Wilder will likely be fighting in January, and that Showtime could be televising the fight. Wilder just needs one more fight to get him extra sharp so that he’s ready for Povetkin next year. 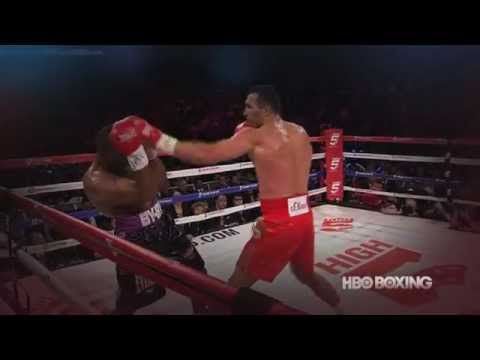 Jennings has been out of the ring since losing a 12 round decision to IBF/IBO/WBA/WBO heavyweight champion Wladimir Klitschko last April. Jennings gave Klitschko a tough time in the fight, but he ultimately didn’t have the punching power or the boxing skills to take advantage of Wladimir’s superior mobility and jab.

It wouldn’t have been faire for Jennings to have to come back from a long layoff like the one he’s had to fight a puncher like Wilder because the chances are high that he’d be knocked out. 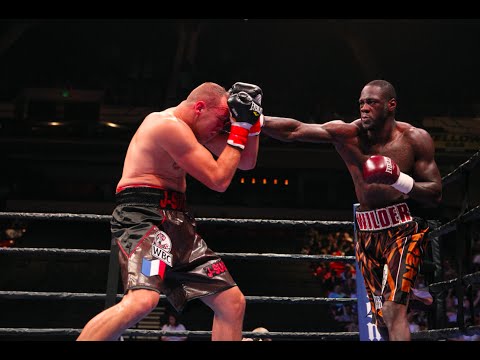 Jennings needs to start fighting again soon because he doesn’t have the kind of experience for him to be sitting out of the ring for ages like this. He’s someone that didn’t have much of an amateur background, so he needs to be fighting often so that he improve his game. I’m not sure why he stopped fighting after the Klitschko fight. The guy needs to get back to work already.

#3 WBC Vyacheslav Glazkov is one of the names that Wilder’s management are looking to put him in with. Glazkov would be a perfect opponent for Wilder to get a nice tune-up against. Besides him, Tony Thompson would be an excellent choice if he wins his next fight against Malik Scott on October 30th. 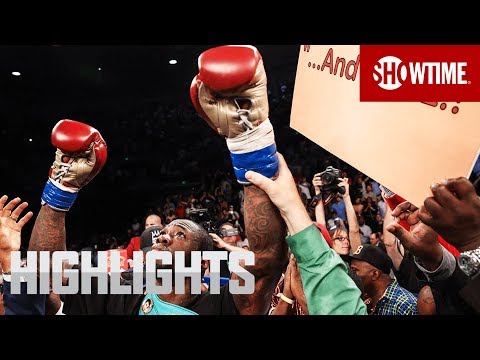 Other good choices would be Artur Szpilka, Chris Arreola, Kyotaro Fujimoto or Joseph Parker. Arreola and Parker would be excellent choices because they can punch and they’re easy to hit.

I just don’t know if their promoters would agree to let them get inside the ring with a big puncher like Wilder because the chances are too high that they’re be knocked out in lightning fashion. Fujimoto isn’t known enough for it to be a good fight.

Wilder defeated Johann Duhaupas by an 11th round knockout in his last fight in September in Birmingham, Alabama.

Andrade ready to reclaim spot as world’s No. 1 junior middleweight »