In the first title fight in the state of Alabama, Deontay “The Bronze Bomber” Wilder (34-0, 33 KOs), had to work harder than expected before dismantling Eric “Drummer Boy” Molina (23-3, 17 KOs) with a ninth round knockout Saturday night in the main event of SHOWTIME CHAMPIONSHIP BOXING® live on SHOWTIME.

Hometown hero Wilder, who was born and still resides just 60 miles down the road in Tuscaloosa, dropped Molina, of Lyford, Texas, with a straight right hand 63 seconds in the ninth round, prompting referee Jack Reiss to call the fight off as a result of Molina’s fourth and final knockdown of the evening in front of a raucous sold out crowd of 9,347 at Bartow Arena on the campus of University of Alabama Birmingham.

A game Molina surprised Wilder with his stamina and heart. “I was surprised by Molina, he showed tremendous heart,” said an elated Wilder as roars from the crowd rang down from the rafters. “All the critics doubted him, but he showed that he was a very tough challenger. I needed a tough guy who had heart and who could get dropped and still come back up.”

Wilder knocked down Molina once in the fourth round with a left hook and twice in the fifth round with his deadly right hand, looking as if the fight would be stopped before the start of the sixth round. But Molina was determined to get up and was even able to land a big right hand in the eighth round, stunning a seemingly tired Wilder. 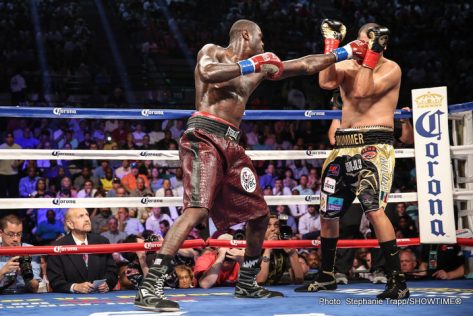 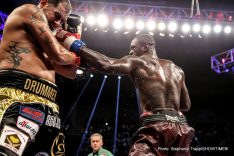 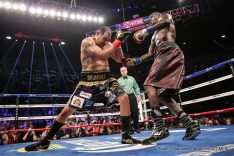 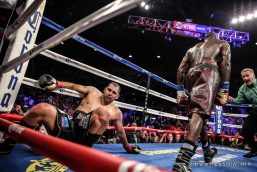 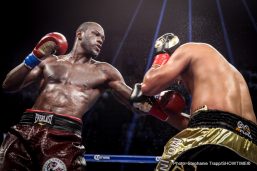 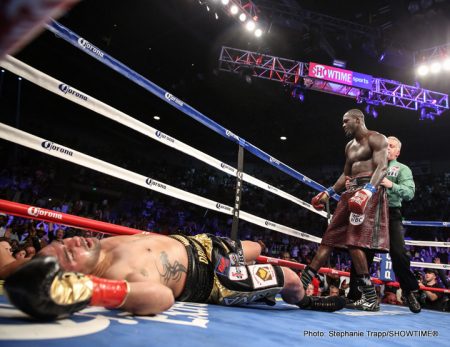 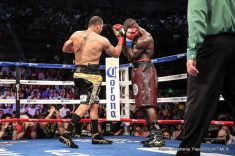 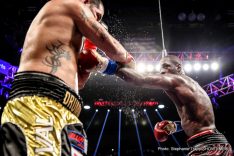 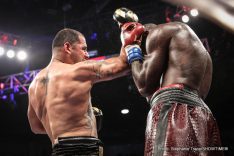 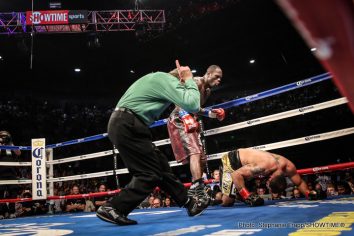 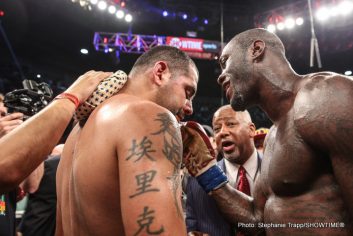 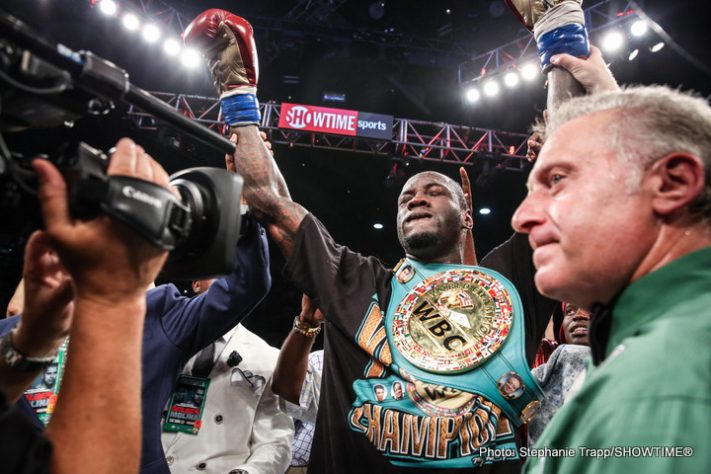 Although not the outcome he had hoped for, Molina was grateful for the opportunity. “I gave it everything I had,” a dejected Molina said. “It wasn’t the result I wanted, but what can I do. It was my dream to fight for the title. Wilder is a great fighter and I want him to be great.”

Boxing historian and SHOWTIME Analyst Steve Farhood provided interesting insight after the main event. “I thought this fight produced three winners. Deontay Wilder, the state of Alabama and believe it or not, Eric Molina. Expectations were low for Molina, but he is going to get more offers based off this fight. He presented a reasonable challenge and fought with a lot of heart. The crowd was fantastic and I think that everyone would like to see Deontay Wilder fight here again.”

Should Hamed be inducted into the Hall of Fame? »