Kovalev to be tested by Pascal, says Kellerman 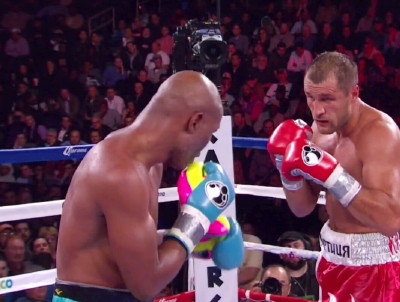 By Dan Ambrose: IBF/WBA/WBO light heavyweight champion Sergey Kovalev (26-0-1, 23 KOs) will be facing his first real test of his career this Saturday when he faces former WBC 175 belt holder Jean Pascal (29-2, 17 KOs) at the Bell Centre in Montreal, Canada.

Pascal, 31, will have the Canadian crowd on his side when he steps foot inside the ring on Saturday night against the hard hitting Kovalev. Whether that will be enough for Pascal to get the victory remains to be seen.

He’s not going to be able to go out there and win on fan applause alone, because this isn’t one of his usual weak opponents that his management has been routinely feeding him for the last four years since he took a loss to Bernard Hopkins in 2011. Pascal is going to need to deal with getting hit a lot in this fight by the hardest puncher since he was beaten by Carl Froch in 2009. 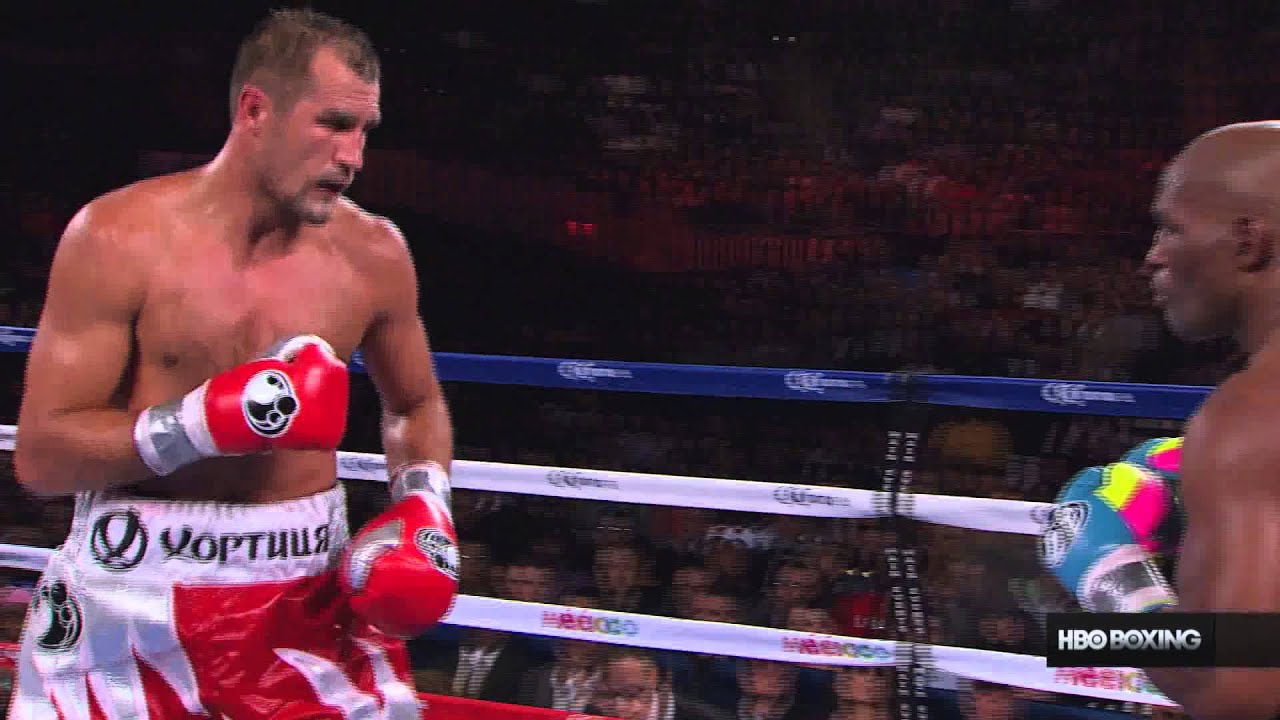 “Pascal’s a tough guy, he’s experienced, and he’s athletic,” Kellerman said via ESPN.com. “We haven’t seen Kovalev in with a tough guy yet who’s going to hit him back and not just go along with the script.

So it’ll let us see how Kovalev reacts to some real adversity. The hope is for boxing fans that Pascal will present him with some adversity, although based on their recent fights you will expect Kovalev to be a heavy favorite here. This is the best available guy.”

Pascal is now being promoted by Roy Jones Jr, and that possibly will result in Pascal having more confidence that he normally does. Jones Jr is likely going to be instructing Pascal to move around the ring for the entire 12 rounds, landing jabs and quick combinations. However, Kovalev does a great job of cutting off the ring with his pressure, and it’s likely that Pascal is going to get trapped numerous times into hard exchanges.

If Kovalev’s trainer John David Jackson has thought ahead, he’ll have Kovalev ready to deal with these various tactics. The holding and moving are likely going to be difficult for Kovalev to handle, because he’s not the quickest on his feet and he doesn’t have a great inside game.

If Pascal were to try and hold his way to a decision against someone like Gennady Golovkin, it would be a lot tougher for him, because Golovkin is excellent at fighting on the inside and he’s good at backing away to avoid the clinch attempts.

In Pascal’s last fight against Roberto Bolonti, Pascal nailed Bolonti with a rabbit punch while they were in a clinch. The punch resulted in Bolonti dropping to the canvas. As a result the fight was ruled a no contest. Hopefully we don’t see Pascal resorting to throwing rabbit punches on Saturday night, because it would be a pity if the fight were marred by Pascal hurting Kovalev with an illegal punch in the clinch.

« Thurman vs. Guerrero peaks at 4.2m viewers on NBC in Premier Boxing Champions